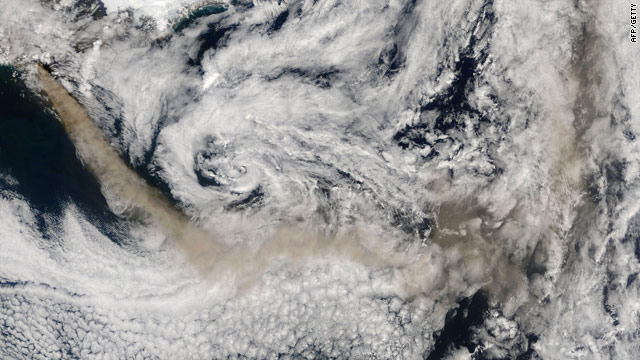 Earlier this week, ash from an Icelandic volcano shut down traffic at airports from central Spain to the Canary Islands off the coast of Africa, air traffic control authorities said.

The problems began in mid-April, when the volcano beneath the Eyjafjallajokull glacier in southern Iceland erupted and sent a cloud of ash into the atmosphere, disrupting international travel for several days.