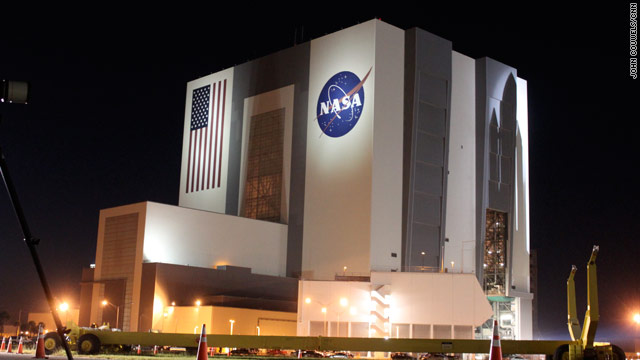 Many of the departing workers have worked on the space shuttle program since its inception.
STORY HIGHLIGHTS

Read more about this story from CNN affiliate WKMG.

(CNN) -- More than 1,200 NASA workers will be laid off Friday, despite Congress passing a $19 billion budget for the space agency two days earlier.

Thursday was the last day for laid-off employees to report to their workstations. Shuttle workers on their last day were to receive their final paperwork.

Many of the departing workers have worked on the shuttle program since its beginning in the early 1980s.

The bill overwhelming passed both houses of Congress and Obama is expected to sign it. The exact amount of money each NASA program receives will be decided by congressional appropriations, but not until after the November elections.

It's expected as the shuttle program comes to an end that more than 9,000 shuttle workers will lose their jobs.