Dick Cheney and others face charges in Nigeria 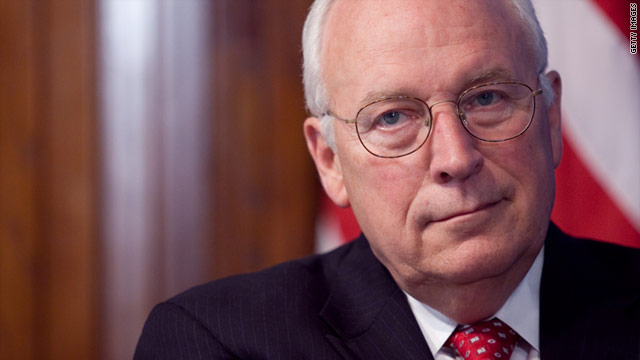 Lagos, Nigeria (CNN) -- Nigerian investigators say they have filed charges against former U.S. Vice President Dick Cheney and others connected to the energy services company Halliburton, accusing them of paying bribes to secure a lucrative natural gas project in the 1990s.

Cheney and nine others are accused of charges that include "conspiracy and distribution of gratification to public officials," Femi Babafemi, a spokesman for the country's Economic and Financial Crimes Commission, said Wednesday.

Many observers in Nigeria regard the move as a publicity stunt by the commission ahead of national elections this April and a symbolic effort to display resolve against government corruption.

After the country's high court sets a trial date, authorities could pursue extradition.

Kellogg, Brown and Root was one of four large international construction firms that built the natural gas plant.

Investigations in Nigeria, however, have been ongoing, and there are allegations the bribes went all the way to the top, to aides, officials, and possibly then-President Olusegun Obasanjo.

Cheney's lawyer has said in the past that there is no reason to suspect his client is guilty.

"This matter involves the activities of an international four-company joint venture (which included KBR, then a subsidiary of Halliburton) well over a decade ago," said attorney Terrence O'Connell.