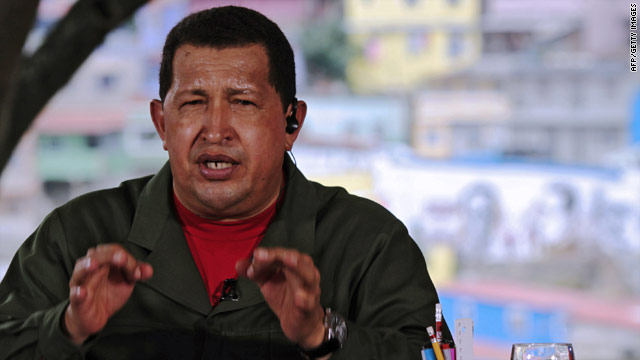 Owens-Illinois did not know what will happen next, a spokeswoman said Tuesday.

"We haven't received official word from the government yet," said spokeswoman Stephanie Johnston.

"Both plants continue to operate as usual," she said.

Owens-Illinois Inc. says it is the world's leading glass container maker with more than 22,000 employees in 21 countries. The $7.1 billion company has global headquarters in Perrysburg, Ohio.

Chavez, who has nationalized other industries and land holdings during his 11-year tenure, said he soon will announce the takeover of other foreign companies that have been "exploiting the country's working class."

"We've seen the announcement and are following the situation closely," the State Department said. "We would expect Venezuela to provide prompt, adequate and effective compensation for any expropriation of the investments of Owens-Illinois in accordance with international law."