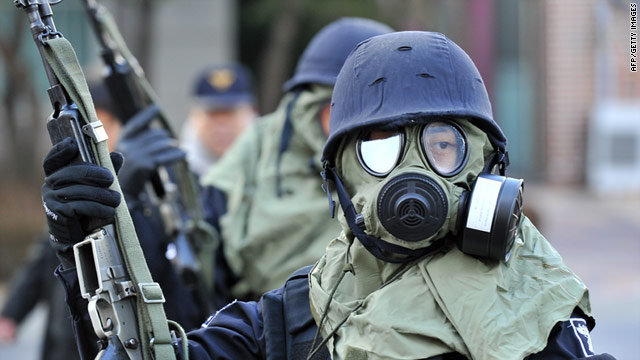 Seoul, South Korea (CNN) -- South Korea will conduct naval fire drills near a flashpoint with the North that resulted in the deaths of four people, military officials said Thursday.

The South Korean Joint Chiefs of Staff announced the exercises will take place in the seas southwest of Yeonpyeong Island on a day to be announced between December 18 and 21.

The South previously announced military exercises for this week, but Thursday's announcement adds to them.

During his confirmation hearing this month, Kim said South Korea would respond with airstrikes if the North attacks it again.

The South Korean joint chiefs said the drills will be carried out in the presence of officials from the Military Armistice Committee and representatives from U.N. party members to ensure that the exercise is lawful and follows rules of the armistice.