Lieberman says hold off on new nuclear plants for now 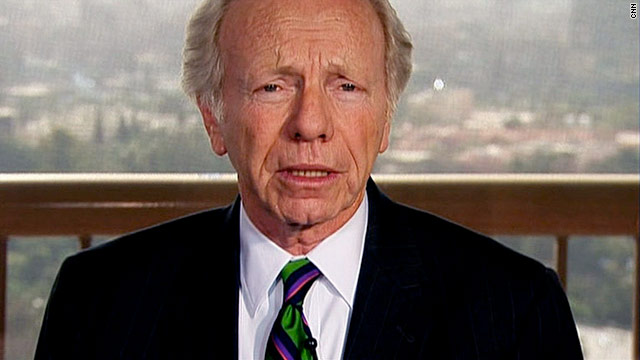 (CNN) -- A Senate proponent of nuclear energy called Sunday for a temporary halt in building new nuclear power plants in the United States until the situation in Japan can be examined.

Sen. Joe Lieberman, an independent from Connecticut who sits with the Democratic caucus, told the CBS program "Face the Nation" that the United States should "put the brakes on right now until we understand the ramifications of what's happening in Japan."

While noting he continued to support the development of nuclear power, Lieberman said more details were needed on the possible partial meltdown of at least one Japanese reactor after Friday's huge earthquake and tsunami.

Senate Republican leader Mitch McConnell of Kentucky, another nuclear energy proponent, deferred from offering a final opinion in an appearance on "Fox News Sunday," but indicated no change in his thinking.

Dr. Gupta on the effects of radiation

"I don't think right after a major environmental catastrophe is a very good time to be making American domestic policy," McConnell said. Pressed again, he added: "We ought not to make American and domestic policy based upon an event that happened in Japan."