Just as we’d entered the last decade of the 20th Century, Tekya Abraham, aged just 10, posed in front of a mirror with a toothbrush in his hand. He was pretending to rap like the hip-hop stars of the U.S. he’d seen on TV.

Over 20 years on and still going strong, the rapper and breakdancer turned educator and motivational speaker, has not only toured the world but he’s also helped shape and spread the music, dance and art of his home country.

In doing so, “Abramz” as he’s better known, has aided aspiring artists in bringing positive change to the deprived communities they emerged from.

Through his workshops, public speaking and musical performances, he’s been integral in igniting the hip-hop and dance scene in Uganda and has inspired many to fly the flag for Ugandan music around the globe. 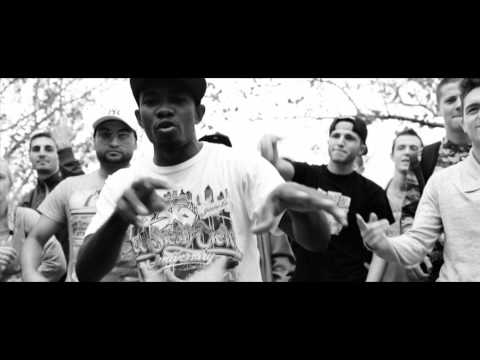 Here’s a taste of just some of the best artists to rise up from Kampala’s streets in recent years.

Formerly Bataka Underground, meaning underground natives, Bataka Squad were one of the pioneering hip-hop bands forming in the mid 90s. The group has been a launching pad for several rappers who have either moved abroad to pursue their dreams or develop successful solo careers.

Frontman Babaluku, is a legend in the Ugandan hip-hop scene and is seen by many as one of the key people behind “Luga Flow,” the name given to rap music performed in Luganda, the primary language in the country. He appeared alongside Abramz in the “Diamonds In The Rough” documentary which one multiple awards.

He has also set up the Bavubuka Foundation, an educational program aiming to nurture and inspire Uganda’s youth to make social change through arts and music.

Five MCs who came together to write lyrics and perform started Luga Flow Army in 2011. Their first single called Competition, featured below, was released on their own record label and went on to receive praise among the wider music-loving community. The record label, named End of Weak Uganda, aims to promote artists from all backgrounds in Uganda helping them reach success through the band’s growing name.

The award-winning artist Jeff Kintu, better known by his stage name Lyrical G, started out rapping with Bataka Squad but has since gone on to release several successful albums of his own.

He has performed in multiple countries including the UK, Rwanda, Tanzania and in South Africa, where he appeared in a documentary that set out to help young people achieve their goals and leave poverty behind. 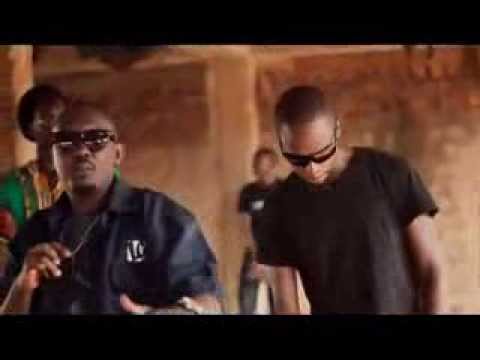 An advocate for better lives for the Ugandan people, Daniel Kigozi, aka Navio, has won fame and recognition throughout Africa.

He made his debut with the group Klear Kut in 2000 before going solo. He has worked with rappers from all over the continent and has won awards in South Africa where he lived for some time.

Performing internationally, he has appeared on stage alongside big names including R-Kelly and Sean Paul.

The members of the breakdance outfit met at the Breakdance Project Uganda (BPU) which was set up by Abramz. The BPU brings together elements of hip-hop and dance to encourage its students to enact social change and lay the foundations for a better society.

They have remained loyal to BPU’s cause, despite gaining international recognition, and have gone back to teach and perform for the country’s youth and develop hip-hop and dance in local communities.

Never forgetting their roots, they’ve used their dance to represent Uganda on the global stage, promoting cross cultural change around the world.

Tabu Flo - Myth of the Night Dancers at Breakin Convention 2011 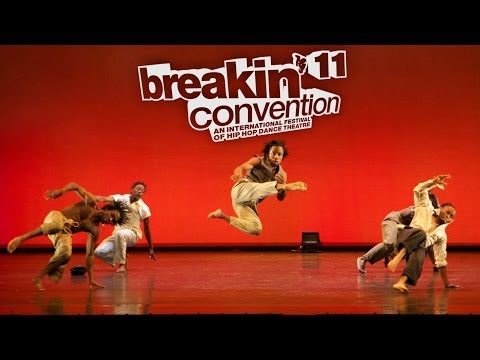 Let me educate you: Rapping about slum life