Birth of the female Bollywood superstar

'Queen' and 'Neerja' are recent films that have defied typical gender stereotypes in conservative India.

But still actresses get paid about a fifth of their male counterparts.

Charu Khurana was, until recently, operating in an illegal, dark part of Bollywood.

As a female make-up artist in India, just working meant she was breaking the law.

In 2014, she finally managed to get a nearly six decade-old defacto ban on female make-up artists – originally imposed by a male-dominated union to safeguard male jobs – overturned at India’s supreme court.

The ruling signaled a historic fork in the road for Bollywood.

The 100-year-old industry – famed for its “item girls”, underpaid actresses, and ornamental female characters – was waking up to the changing role of women in Indian society, and the need to reflect that shift both on set and screen.

“There are now more than 500 female make-up artists practising in Bollywood,” says Charu, “They are named in the film credits. On set, they get respect.”

A (female) star is born

The birth of the female superstar has changed Bollywood dramatically during the past decade, according to film critic Rajeev Masand.

“Today you see a breed of younger filmmakers who want their films to portray the time we live in,” he says. “With superstars like Deepika Padukone and Kangana Ranaut, you can finally tell stories about female protagonists.”

While there have always been famous Bollywood actresses, he adds, until recently they had played second fiddle to a male lead.

In this year’s biographical thriller “Neerja”, for example, actress Sonam Kapoor breaks away from her girl-next-door image to play a courageous flight attendant who was shot dead during the 1986 hijacking of a Pan Am flight, protecting the lives of passengers.

It is just one in a slew of recent Bollywood hits with a strong woman in the lead role.

In 2013, “Queen” celebrated a jilted bride, played by Kangana Ranaut, who embarks on her honeymoon without her fiancé – an unthinkable scenario in Bollywood 10 years ago. 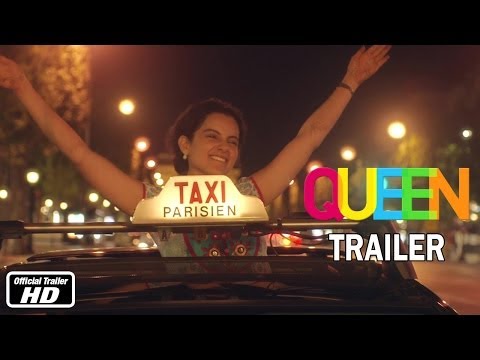 Last year’s, “Dil Dhadakne Do”, by female director Zoya Akhtar, was remarkable for revealing not one, but two strong female characters: Priyanka Chopra’s successful businesswoman, who ends her unhappy marriage, and Anushka Sharma’s dancer, who rejects pressures to get married.

“Indian cinema is reflecting day to day life for women,” says Charu, “how they dress, their values, their careers. It holds up a mirror to society.”

“Films like ‘Neerja’ and ‘Queen’ have strong, contemporary female characters,” says Masand. “No one was reflecting that before.”

While female superstars are winning bigger roles, their pay packets are not always reflecting it.

Komal Nahta, editor of Film Information magazine, says Bollywood – which accounts for 43 per cent of all box office sales in India – is still weighted towards men, financially.

READ: My life in Bollywood: arranged marriages to migration, the movies that mirrored my family history (opinion)

A-list actors such as Aamir Khan and Akshay Kumar command, on average, Nahta says, up to 500 million rupees ($7.4 million) per film, whereas their female counterparts, Chopra and Padukone, for example, typically get 50-60 million rupees.

“In India, the audience still decides which films it wants to see based on who the hero is. They’ve started to like heroine films, but these movies typically only make about 60 million rupees, whereas hero films can bring in 250 million rupees,” he says.

In India, the audience still decides which films it wants to see based on who the hero is

“If heroines were paid what heroes are, films like ‘Queen’ wouldn’t make financial sense.”

Male stars also usually get a producer credit, which can double their take-home.

Kapoor says women are wising up to the money that can be made off-screen in Bollywood: “I can name five or six female filmmakers off the top of my head – Zoya Akhtar, Deepa Mehta, Nepa Mayer – and producers like Ekta Kapoor.” 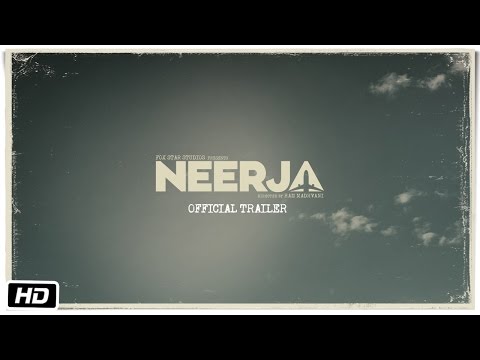 However, it wasn’t always the case that only a male star could make or break a movie.

Sharmila Tagore, a Hindi film actress who scandalized India in 1968 by becoming the first woman in the nation to appear in a bikini on a magazine cover, says that in the early days of Bollywood there were meaty roles for women.

In “Mausam” (1975) Tagore portrayed a sex worker unapologetic for her choices; in “Safar” (1970) she played a surgeon at a time when women in India hardly worked outside domestic spheres; and in “An Evening In Paris” (1967) she was a cabaret dancer.

Kapoor adds that the 60s and 70s were “a golden period” for actresses. “These were amazing female roles,” she says.

The 80s, however, saw a Hollywood-inspired pivot to cheesy action flicks, and the emergence of the so-called “star system”.

The “three Khans” – Salman, Aamir and Shah Rukh – along with superstars Anil Kapoor and Amitabh Bachchan, became so big, says Kapoor, that the whole economy of film changed to revolve around heroes.

“They became such massive heroes, that women became sidelined,” she adds.

Two decades later, India is rapidly modernizing. It became the world’s fastest growing economy last year, and women in the Asian giant are no longer simply mothers, daughters and wives.

“These days, rarely does a girl stay at home after marriage,” says Nahta. “She works outside, if she wants to, and that is reflected in our films.”

At a seminar at Asia Society Hong Kong this month, Tagore remembered that when she started working “working itself was frowned upon” for a woman – “and working in films was doubly frowned upon.” Aged 13, she was kicked out of school for appearing in a film.

That, she says, has “completely changed”.

“Women before were more linked to their family space, now that space has widened, they’re occupying more of the public space.”

Charu adds: “Indian women are opening their mouths, raising their voices and they know that women should be on par with men in each thing.”

Whether it’s politics, traveling to space or being allowed to apply make-up on a film set.

This article has been updated to clarify that “item girls” and “belly dancers” are not interchangeable terms. Thanks to our audience for the feedback.