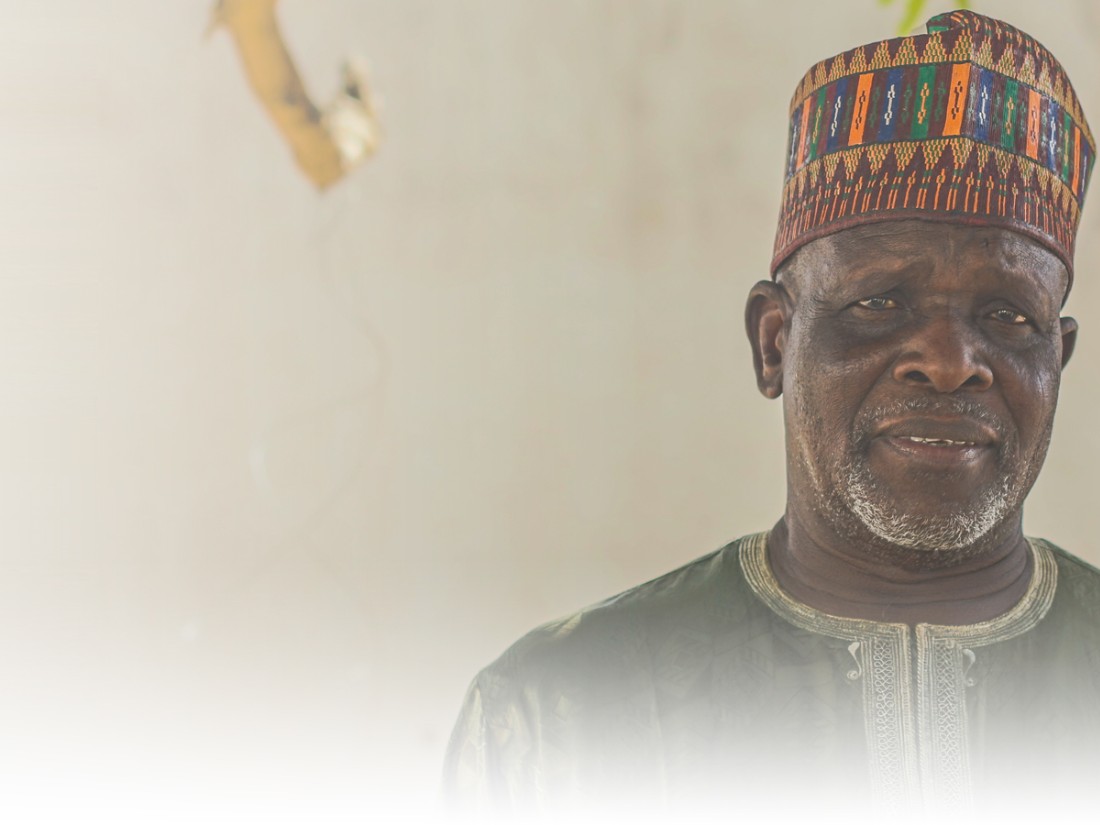 By Thomas Page, for CNN

(CNN)Fati Abubakar knew something was wrong when a local preacher started to draw larger crowds with his outspoken rhetoric.

The place was Maiduguri, the capital of Nigeria's Borno State, and the man in question was Mohammed Yusuf, the late leader of Boko Haram.
Eight years on and the militant Islamist cell has become the deadliest terror group in the world. Boko Haram has unleashed wave after wave of brutal attacks across northern Nigeria, bombing schools, churches and mosques, kidnapping women and children and assassinating politicians and religious leaders alike.
In 2014, the last available year of figures, Boko Haram was responsible for 6,644 deaths according to the Global Terrorism Index. It was a number widely reported, but it only tells a fraction of the story.
Abubakar is doing her best to make up for that.
Photos: In photos: Life after Boko Haram
Aid worker and photographer Fati Abubakar captures the portraits and stories of those living in Nigeria's Maiduguri -- the heart of Boko Haram territory -- in her Instagram and Facebook series, "Bits of Borno." The city is also her home town.

"The Boko Haram insurgency has left a toll on our community, and the impact has been physical, psychological and economic," she explains. "There is a lot of trauma, but there is resilience as well. With this series I want to capture the strength, struggles, joy, sadness and the human spirit as the crisis abates and people move on."
Click through the gallery to read more stories of Boko Haram's survivors
Hide Caption
1 of 12
Photos: In photos: Life after Boko Haram
<di