Almost half of all heart attacks are ‘silent’

45% of all heart attacks are silent

Signs of heart attack may include shortness of breath, unexplained fatigue, jaw and upper back pain

Every 43 seconds, an American has a heart attack. Most people immediately recognize chest pain as a symptom of heart attack, but only 27% of Americans are aware of all the major symptoms – and that means many are missing the signs of an actual heart attack.

Aspirin a day may push death away, says new study

The study tracked more than 9,000 men and women from 1987 to 2013 and evaluated their medical records. Nine years after the study began, 386 people were reported to have had a heart attack, but another 317 of the participants turned out to have experienced a silent heart attack.

How can you spot a silent heart attack?

Silent heart attacks can be detected by EKG, which measures the heart’s electrical activity.

Signs of a silent heart attack can include unexplained fatigue and discomfort in the jaw, upper back or arms. Pain can even be mistaken for indigestion.

Can you be too fit for a heart attack?

“The outcome of a silent heart attack is as bad as a heart attack that is recognized while it is happening,” said Dr. Elsayed Z. Soliman, study author and director of the epidemiological cardiology research center at Wake Forest Baptist Medical Center in Winston-Salem, North Carolina. “And because patients don’t know they have had a silent heart attack, they may not receive the treatment they need to prevent another one.”

This is a particular issue for women, said Dr. Nieca Goldberg, a cardiologist with the NYU Langone Joan H. Tisch Center for Women’s Health. When women come in for visits, signs of heart attack can often be mistaken, and that can be a missed opportunity to treat heart disease.

She added that women are also more likely to be concerned with the well-being of their families instead of themselves first and frequently minimize their symptoms.

It’s a phenomenon familiar to actress and director Elizabeth Banks, who made a short movie about it, titled “Just a Little Heart Attack” for the American Heart Association’s “Go Red for Women” campaign. 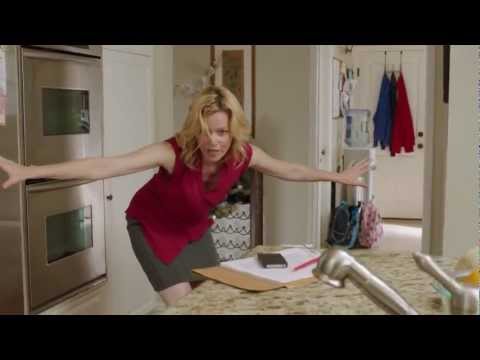 Banks plays a mother going through a typical hurried morning, getting breakfasts and lunches together while finishing laundry and working on the phone. Like most moms might be, she’s quick to brush off the aching jaw, sudden sweatiness and pain in her arms. And even when she does recognize that she’s having a heart attack, she worries about the emergency medics seeing her messy home.

Banks, whose mother and sister have heart arrhythmias, said it never occurred to her to get her own heart checked. She has made it a mission to educate women about heart disease.

The new study also found that black Americans may do worse than whites when it comes to missing silent heart attacks. However, the authors pointed out that the number of black Americans evaluated was probably too small to be certain.

Soliman said that once a silent heart attack is discovered, doctors should treat the patient as if they had a heart attack with traditional symptoms.

“The modifiable risk factors are the same for both kinds of heart attacks,” he said. “Doctors need to help patients who have had a silent heart attack quit smoking, reduce their weight, control cholesterol and blood pressure, and get more exercise.”

Goldberg said it’s key for doctors to help patients be on the lookout for heart attacks.