Photos:
Morocco's mosques are going green thanks to a new initiative which has already seen 600 places of worship retrofitted with LED lighting, photovoltaic electricity and solar water heating.
Hide Caption
1 of 6
Photos:
The team behind the scheme, a mixture of Moroccan institutions and Germany company GIZ, will retrofit 15,000 mosques by the end of 2019.
Hide Caption
2 of 6
Photos:
Said Mouline, Director of the National Agency for the Development of Renewable Energy and Energy Efficiency, says that while mosques aren't big consumers of energy, it's about normalizing energy efficiency within wider communities.
Hide Caption
3 of 6
Photos:
Moroccan service providers are funding of the initial phase of the plan at a cost of $5.4 million. They will later be paid for the savings they achieve.
Hide Caption
4 of 6
Photos:
GIZ estimates 130 jobs will be created by the first round of contracts, with potential for more.
Hide Caption
5 of 6
Photos:
"The 'green' mosques are the perfect example of what we're doing with all our institutions," says Hakima El Haité, Minister of Energy, Mining, Water and Environment of Morocco. "We started with the mosques because, just like churches or any other religious institution, they can play a very important role in terms of education."
Hide Caption
6 of 6

The initial plan will be completed by early 2019, with the rest of the country's mosques to follow -- 15,000 of them in total.
The project's goal is to use mosques as a starting point to raise awareness on clean energy and kickstart the diffusion of renewables among the public.

A matter of behavior

"Mosques are not a big consumer of electricity: there is some lighting, some water heating. What we want to do is inform people," Said Mouline, director of the National Agency for the Development of Renewable Energy and Energy Efficiency, told CNN.
Read More
Argan oil: Morocco's 'desert gold' and the fight for its survival
"Energy efficiency is not only a matter of technology, it's also a matter of behavior."
Mouline hopes that with the help of imams and teachers in the mosques, people will apply what they've learned to reduce their energy bill at home.
"The main problem for renewables is the initial investment, and only rich people can afford them. To help less affluent people finance this switch, we are offering 10 million energy efficient light bulbs to households and let them pay in installments through the electricity bill, which at the same time will be reduced because of the more efficient bulbs."

The plan was developed in 2014 from a collaboration between Moroccan institutions and GIZ, a German company that specializes in international development. 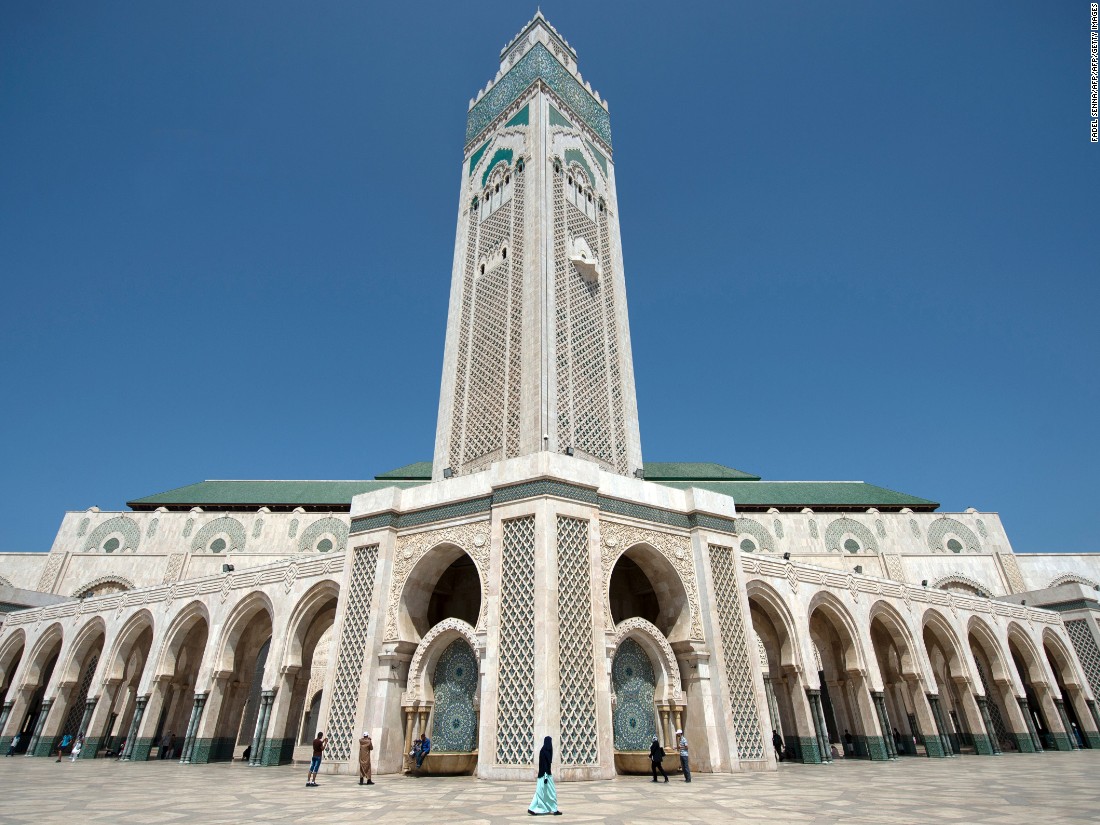 
The financial volume of the initial phase is 5 million euros (about $5.4 million), with Moroccan service providers bearing the costs of the installations and then receiving payment from the savings they achieve. GIZ estimates that the first round of contracts will create 130 jobs, with potential for far more as the program expands.
That means the German partners are only providing technological support, rather than investment opportunities for non-Moroccan companies.