Recent commercial and critical successes have spurred hopes of a comeback

In 1896, several exclusive venues in Alexandria and Cairo hosted some of the earliest known screenings of the world’s first movies, directed by the Lumiere Brothers.

Egypt went on to establish a dominant position as the capital of the Arab film world. The “Hollywood on the Nile” enjoyed a sustained Golden Age in the mid-20th century, powered by the mighty Studio Misr and international stars such as Omar Sharif and Faten Hamama.

But the glory days could not last, and the industry suffered a devastating blow with the 2011 revolution. Curfews were imposed that severely reduced cinema audiences, and production slowed to a crawl.

The aftershocks continued with the overthrow of President Mohamed Morsi in 2013, and subsequent violence across the country.

But after years of instability, there are signs that the Egyptian movie powerhouse is coming back to life. 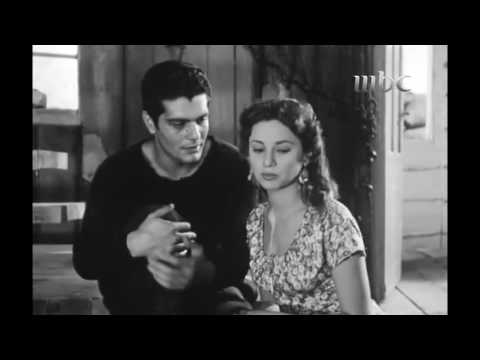 Earlier this year, romantic comedy “Hepta” demonstrated that audiences are returning to cinemas, breaking the box office record for the genre with takings in excess of $3 million.

Egyptian films are also earning international critical acclaim. Mohamed Diab’s “Eshtebak” (Clash), set entirely in a police van during the revolution, earned strong reviews at the Cannes Film Festival and is being tipped for an Oscar nomination.

Filmmaker Amr Salama, who won several international awards for his groundbreaking portrayal of an AIDS patient in “Asmaa”, believes the industry is flourishing.

“I believe there is a new wave in Egypt,” Salama told CNN. “There is a new type of film-making…and I am very proud if I can consider myself one of the talented directors that formed the wave.”

Egyptian cinema is recovering strongly, according to Sherif Mandour, producer and executive board member of the government’s Chamber of Cinema. He claims that 40 feature films were made this year, which will rise above 60 in 2017, compared with just 20 in 2011.

“After the revolution it was not secure to go to cinemas but now people are going again, and it is becoming a fruitful business,” says Mandour.

The official adds that the government has increased funding for film-makers from 20 million Egyptian Pounds ($1.11million) to 50 million ($2.77 million) per year, which will support increased production, with an emphasis on innovation.

Mandour acknowledges that rival Arab industries such as Morocco and Algeria have stolen a march on Egypt, but says it is a national priority to regain pre-eminence – and points to a key advantage.

“Cinema was a huge part of our soft power over history,” he says. “It is not the same now and the competition is increasing, but Egypt has a space because we have the only language that is understood in all 22 Arab countries.”

A growing number of Egyptian films are gaining critical or commercial success – but rarely both.

Hala Khalil’s “Nawara,” the story of a downtrodden maid’s experience of the revolution, scooped international prizes but mediocre returns at the box office. The director claims that studios have too much power and demand “popcorn” movies over more serious material.

“The big distributors and producers don’t support our films because they say audiences don’t like them,” says Khalil. “They talk badly about movies that are not action or comedy.”

“We have a big industry but it is not for directors like me that make serious films. The producers and distributors control everything and they decide if your film succeeds or not.” 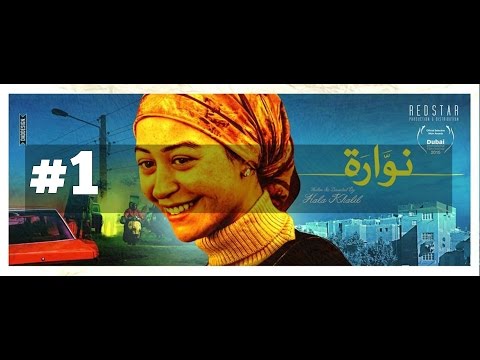 Censorship is another barrier, according to Khalil.

“There are three taboos; sex, religion and politics,” she says. “You have to be conservative as a director, and as my films deal with social issues it is difficult with those taboos.”

Directors must be creative to “find an angle” that will allow a controversial script to pass censors, says Khalil, such as setting an interfaith relationship in the past for her next movie.

The nature of censorship is changing, according to critic Mohamed Andeel, which he believes reflects the government’s hostility to the Islamist values of opponents the Muslim Brotherhood.

“I noticed a drop in the number of works that challenge the police or army, or talk about corruption,” he says. “At the same time there is a rise in TV shows and movies with drug or alcohol consumption.”

Supporters of former President Mohamed Morsi, leader of the Muslim Brotherhood, who was overthrown in a bloody coup which left President Abdel Fattah el-Sisi in power.
AFP/AFP/AFP/Getty Images

Andeel believes that Egyptian cinema is seeing individual successes rather than a movement.

The current generation of film-makers lack the unity and purpose of the 1980s New Realists, according to the critic, or the grand resources of the 1950s Golden Age.

But a new movement could emerge from a surprising source. Andeel is optimistic that a generation of internet amateurs, who can bypass the censors and the studios, will reshape the landscape. 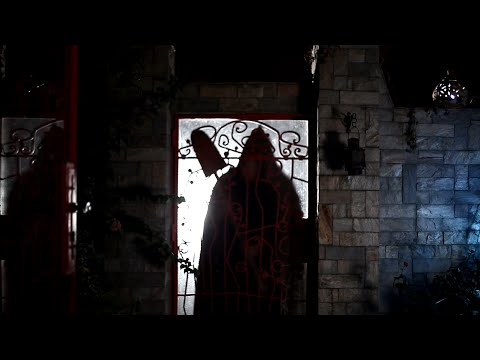 ‘Encounter with death’ by Alaa Assem

“The internet is encouraging so many people every day to become artists and create new forms of film-making,” he says. “Many Egyptians are doing it all the time and I’m fascinated by that.”

Andeel acknowledges that the work of internet directors typically lacks polish and resources. But with growing interest in this emerging field - including a new online film festival - he expects them to mature and flourish.

“I hope as more young people start making Vines and YouTube videos they become interested in making artwork with a slightly longer life,” he says. “I expect there will soon be a lot of film-making for the internet which will open completely new topics and challenge taboos.”

Egypt’s next revolution may be underway.