No joke: 6 times comedy changed the way we live

Editor’s Note: The content below contains language that some may find offensive. For more comedy, watch “Colin Quinn: Red State Blue State” on Monday May 27, at 9 p.m. ET/PT.

George Carlin: "I like to find out where the line is drawn, and then drag the audience across the line with me"

There’s only one rule in comedy, most comedians will tell you. It must be funny.

But those on the listening end don’t always agree. Take what happened to comedic screen siren Mae West in 1926 after she dared to write and star in a Broadway play titled “Sex”: She was sentenced to 10 days in a woman’s workhouse and fined $500 on obscenity charges.

Of course, times change. Some 70 years later, there was so much “Sex” happening in the city that an entire television series was devoted to it.

As comedian Patton Oswalt puts it in CNN’s “The History of Comedy,” ” ‘Off limits’ is not a permanent address. You couldn’t say ‘pregnant’ on TV when Lucille Ball was pregnant on ‘I Love Lucy.’ So to anyone who says, ‘Well, it’s off limits’ … enjoy the next 10 minutes because that’s about as long as that’s going to last.”

Like mischievous children, comedians have long pushed boundaries to see what they can get away with. And if it weren’t for the Mae Wests of the world, we may never have had the cultural breakthroughs that led us to where we are today.

Here are six times when comedy broke barriers, shocked audiences and, in the process, changed the way we live.

What happened: When Bruce came along in the 1950s, he stunned audiences with his unfiltered routines about drugs, race and religion. His material outraged the era’s moral crusaders, who banned Bruce from several cities and tried to shut down his act.

Lenny Bruce "If your body is dirty, the fault lies with the manufacturer." 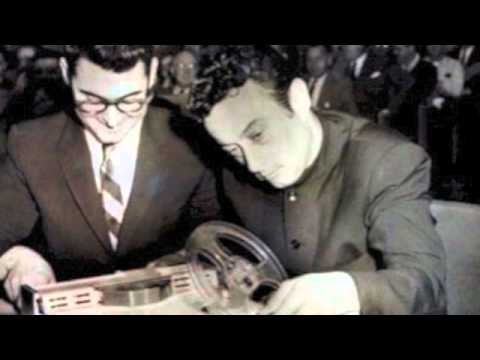 In 1964, undercover police secretly recorded Bruce performing at a New York club and arrested him on obscenity charges. At his trial, despite testimony on his behalf from Woody Allen, Bob Dylan and others, a Manhattan court convicted Bruce of “word crimes” and sentenced him to a workhouse. The verdict derailed Bruce’s career, and he died in 1966.

“If Jesus had been killed twenty years ago, Catholic school children would be wearing little electric chairs around their necks instead of crosses.”

Why it matters: Can you imagine a world in which Louis C.K., Eddie Murphy or Margaret Cho would be arrested on obscenity charges for their stand-up? “Lenny opened the doors for the comics today,” George Carlin, another influencer on this list, told CNN in 1990. “He made it possible to think that someone could even be funny that way.”

What happened: Carlin began doing a monologue in his stand-up act called “Seven Words You Can Never Say on Television.” 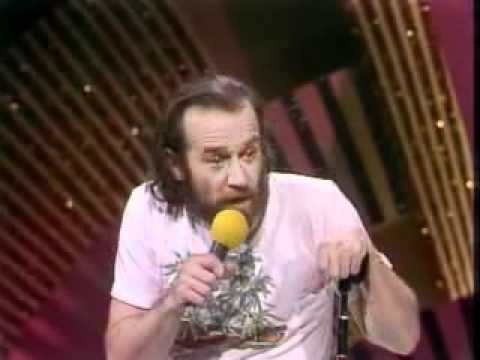 After Carlin did the bit onstage at a festival in Milwaukee, he was arrested and the monologue was played at his trial, drawing giggles in the courtroom (a judge tossed out the case). The next year, a man complained to the Federal Communications Commission that his young son had heard Carlin’s routine on the radio, sparking a dispute that went all the way to the US Supreme Court.

Why it matters: The Supreme Court ruled that Carlin’s joke was “indecent but not obscene,” upholding free speech while also giving federal authorities the power to restrict offensive broadcasts when children are likely to be watching or listening. Asked later about his profane style of comedy, Carlin said, “I like to find out where the line is drawn, and then drag the audience across the line with me and make them happier for the experience.”

What happened: Lear broke the existing TV sitcom mold when he created “All in the Family.” The series, which revolved around the insult-spewing bigot Archie Bunker, tackled the sweeping changes of the era with such honesty that CBS ran an onscreen disclaimer before the first episodes. 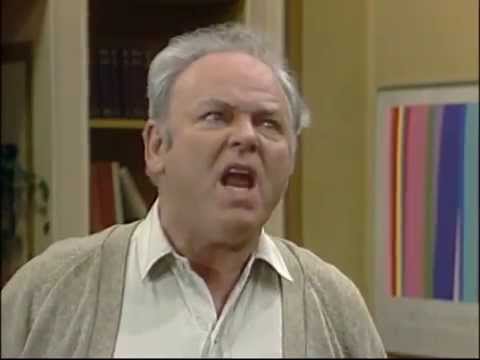 By balancing comedy with thorny issues like racism, homosexuality, menopause and misogyny, “All in the Family” became the No. 1 show on TV and inspired several spinoffs, including “Maude.” That show broke ground of its own by airing a two-part 1972 episode about the main character’s decision to get an abortion.

Archie Bunker: If God had meant us to be together, He’d have put us together. But look what he done. He put you over in Africa, and He put the rest of us in all the white countries.

Sammy Davis Jr.: Well, you must have told him where we were, ‘cause somebody came and got us.

Why it matters: “TV only started to become socially relevant in the early 1970s,” said Robert J. Thompson, founding director of the Bleier Center for Television and Popular Culture at Syracuse University. “The norm before that was more likely to be talking horses and flying nuns.”

4. Richard Pryor gets provocative about race

What happened: While some comedians avoided joking about race, Pryor tackled the topic head-on in electric stand-up performances. Pryor wasn’t afraid to make whites feel uncomfortable by mocking racist behavior with thinly veiled anger, and he was one of the first comedians to make liberal use of the N-word. 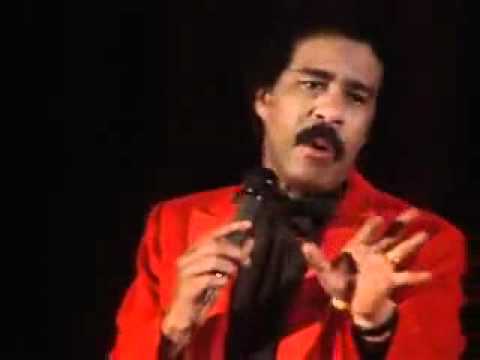 “This one night I decided to make it my own,” he said of the racial slur. “I decided to take the sting out of it … as if saying it over and over again would numb me and everybody else to its wretchedness.”

“I went to Zimbabwe. I know how white people feel in America now – relaxed! ‘Cause when I heard the police car I knew they weren’t coming after me.”

Why it matters: Pryor inspired almost every black comic who followed him, including Eddie Murphy, Bernie Mac, Damon Wayans and Chris Rock. “Richard basically blazed a trail for black comedy. He defined what it is,” Wayans told The Washington Post in 1998. “As a young black man he was saying what he felt – and that was shocking.”

What happened: Two weeks after comedian Ellen DeGeneres came out as gay on the cover of Time magazine, her “Ellen” character came out in a two-part episode of the ABC sitcom (titled “The Puppy Episode” after the network’s suggestion that her seemingly asexual character get a puppy to boost slumping ratings). 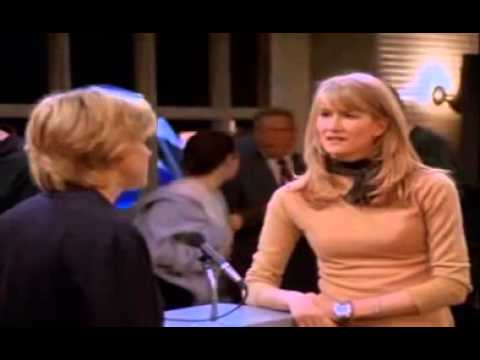 The fallout was swift and severe. Some companies pulled their ads, and an affiliate in Birmingham, Alabama, refused to air the episode. Guest star Laura Dern, who played a lesbian, said she had trouble getting work afterward. But the episode drew huge ratings, and 20 years later it’s hard to imagine what the fuss was about.

“There are a lot of people out there who think people like me are sick. Oh God, why did I ever rent ‘Personal Best’?”

Why it matters: DeGeneres’ was the first lead character to come out as gay on American television, and her example helped usher in major LGBT characters in “Will & Grace,” “Glee” and other series.

In one episode the word “sh*t” was said 162 times, complete with a helpful counter that tallied the utterances in the lower-left corner of the screen. Because the show airs on Comedy Central, not broadcast TV, it has been largely spared the wrath of network censors. Still, numerous parents’ and conservative groups have called for boycotts.

“I don’t wanna use the girls’ bathroom if anyone can use it. It’s gonna be all crowded.”

Why it matters: By skillfully skewering religion, ethnic groups, celebrities and other targets while pushing the bounds of decency, “South Park” has largely obliterated TV’s last remaining taboos. Almost no topic, no matter how sensitive, has been immune. Thompson, the Syracuse University professor, compared such trailblazing comedy to the pioneers who pushed west in the 1800s to tame the American wilderness. “The wilderness is now closed,” he said, “and sometime in the ’90s we hit the Pacific Ocean.”