He attended elite schools in Bosnia and France

The son of Kim Jong Nam – the murdered half-brother of North Korean leader Kim Jong Un – has been seen for the first time since his father’s death.

In a 40-second video posted online by a group called Cheollima Civil Defense, Kim Han Sol identifies himself and shows his passport to the camera. The image of the passport has been blacked out.

“I’m currently with my mother and my sister,” he says. “We hope this gets better soon.”

It’s not clear where Kim Han Sol is in the video or when it was shot, though he says his father was killed “a few days ago.”

No one from Kim Jong Nam’s immediate family has been heard from since his murder in Malaysia’s Kuala Lumpur International Airport on February 13. 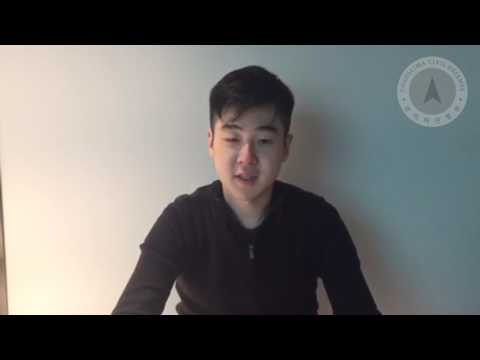 In a statement, Cheollima Civil Defense said it had responded to an emergency request by Kim Jong Nam’s family for “extraction and protection” last month.

The group thanked the governments of the Netherlands, China, the US and a fourth, unnamed country for “emergency humanitarian assistance” in protecting Kim’s family, and singled out the Dutch Ambassador to South Korea, A. J. A. Embrechts for credit.

The Dutch embassy in Seoul refused to comment when asked by CNN. Representatives for China and the US did not immediately respond to a request for comment.

Nothing is known about the group, which claimed in the statement to have helped other North Koreans escape in the past, including a former “high ranking official.”

“Anyone who wants to escape or share information, we’ll protect you. It’s possible whichever country you are staying in. We’ll send you safely to where you want to go,” the statement said.

No members of Kim Jong Nam’s immediate family have come forward to claim his body.

Malaysian authorities have said they will not release it without DNA from the Kim family.

But North Korea has demanded the release of the body, after what it described as a “forced” autopsy. The autopsy showed Kim had been killed by a powerful VX nerve agent.

North Korea has denied any connection to his death. Though, Malaysia and South Korea both accuse Pyongyang of ordering the murder.

Relations between Malaysia and North Korea have deteriorated since Kim’s death. Both countries expelled their respective ambassadors, and are now blocking each others’ citizens from leaving.

Kim Han Sol first came to public attention in 2011, when a private high school in Bosnia-Herzegovina confirmed that he had been accepted to study there.

The following year, Kim gave an interview to Finnish television. In the interview, conducted by former UN Under-Secretary General Elisabeth Rehn, he talked about growing up in North Korea and his hopes for the country.

“I’ve always dreamed that one day I would go back and make things better and make it easier for the people there,” he said.

”I would like to engage in more humanitarian projects, work to contribute to building world peace, especially back home because that is a really important part of me.”

He said that he had never met his grandfather, North Korea’s former leader Kim Jong Il, or his uncle, Kim Jong Un, whom he described as a “dictator.”

The motive for Kim Jong Nam’s killing is unclear, but in the past Kim Han Sol has said his father “was definitely not really interested in politics.” 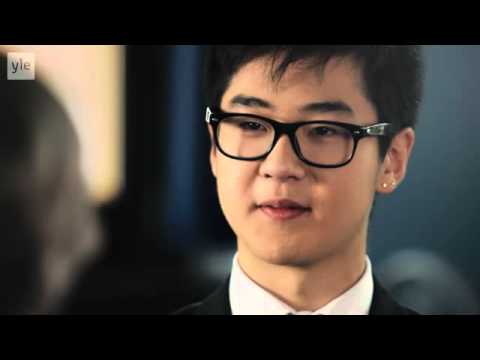 Kim’s path, from Pyongyang to elite boarding schools and universities abroad to the Chinese enclave of Macau, matches that of his father.

Kim Jong Nam was sent abroad to study on the urging of his mother, growing up apart from his brother Kim Jong Un who, despite being 13-years his junior, he would be passed over in favor of when it came time to succeed their father.

He completed his education in 2016, the school confirmed to CNN.