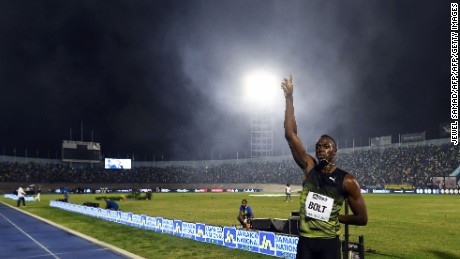 Farewell Usain Bolt, a wonder of our sporting age

(CNN)The end is coming. A marvel of this sporting age is one championship away from retirement, 30 seconds or so from consigning himself to history.