A Canadian citizen and a Yale graduate, Jiang Xueqin is a China-based educator and writer. He was formerly deputy principal of Tsinghua University High School, Peking University High School and Shenzhen Middle School. The views expressed in this commentary are his own. This is the next installment in CNN Opinion's series on the challenges facing the media as it is under attack from critics, governments and changing technology.

(CNN)I can count myself lucky that when the Chinese secret police arrested me for reporting on worker strikes and branded me a spy, all they did was deport me. It was June 3, 2002, and I was filming a worker protest undercover for a PBS documentary. As I interviewed a laid-off worker, I was jumped by thugs, thrown into a van, driven to a black spot and held incommunicado for 48 hours.

Here's what the Chinese secret police told me: I was reporting in China illegally to stir anti-China sentiment and deserved to be imprisoned for 20 years. Then they put me on a motorcade for the airport.
Looking back, I can now see that what saved me from the unchecked power of China's secret police was their fear of the unfettered response of the American media -- the world's free speech defender of last resort.
China let me back into the country a year later in 2003, and today I've switched from being a rebellious journalist into a public educator tasked with helping China adopt Western creativity.
And after ten years of teaching students how to think in a country that has truly "fake news," here's what I learned: A free media is a democracy's communal classroom, where citizens learn to use facts, evidence and logic to discuss and debate ideas. A free media is based on the liberating and empowering belief that the pursuit of universal truths is what unites and armors us against the arbitrariness of authority.
Read More
America's free media is the source of American power and progress; China's state-controlled media is what enables the corruption and tyranny that's decaying the nation's soul.
Ask the tough questions
China's Communist Party maintains its iron grip on power by controlling what's said in the media and what's taught in the classroom.
China's state-sponsored media warp reality to cohere to Communist Party doctrine -- and thus turn truth into farce. China's classrooms teach students that authority is always benevolent and right -- and thus educate them out of the truth.
In my attempt to educate Chinese students back into the truth, my most powerful tool is the American media. When Trump calls the American media "the enemy of the people," he's echoing the sentiments of the Chinese government, which has built the "Great Firewall" to monitor and control their citizenry's pursuit of truth.
***
For thousands of years, China walled itself off from the world, but after witnessing the American subprime crisis and hosting the 2008 Beijing Olympics, it imagined a dominant role for itself on the global stage. President Xi Jinping's "China Dream" calls for Chinese schools to teach creativity to make China great again. In this rush to reverse engineer and mass manufacture Steve Jobs clones, Chinese schools have hired me to teach Western creativity.
To do so, I use the American media as the main tool to teach students how to think. In class, we analyze Atlantic and New Yorker articles, breaking down the research and thinking process of reporters. Outside class, my students translate articles from Western media and publish their own daily newspaper. I teach students how to think by having them conduct research, compile their findings in a logically coherent way and then debate their ideas openly.
I believe that China can't be creative unless people stop making facts up and stealing each other's ideas. What drives my work is the faith that creativity comes from the pursuit of truth, which, as a universal human aspiration, is a good unto itself.
When I train teachers, I force them to use multiple resources to do research, cite their sources and cross-reference facts. We read George Orwell's "1984," Ray Bradbury's "Fahrenheit 451" and Neil Postman's "Amusing Ourselves to Death" together, to learn how the consistency, coherence and clarity of words speak truth to power. I teach them new mental practices -- asking questions, switching perspectives, analyzing subtext -- that subvert their old cultural habit of parroting authority. 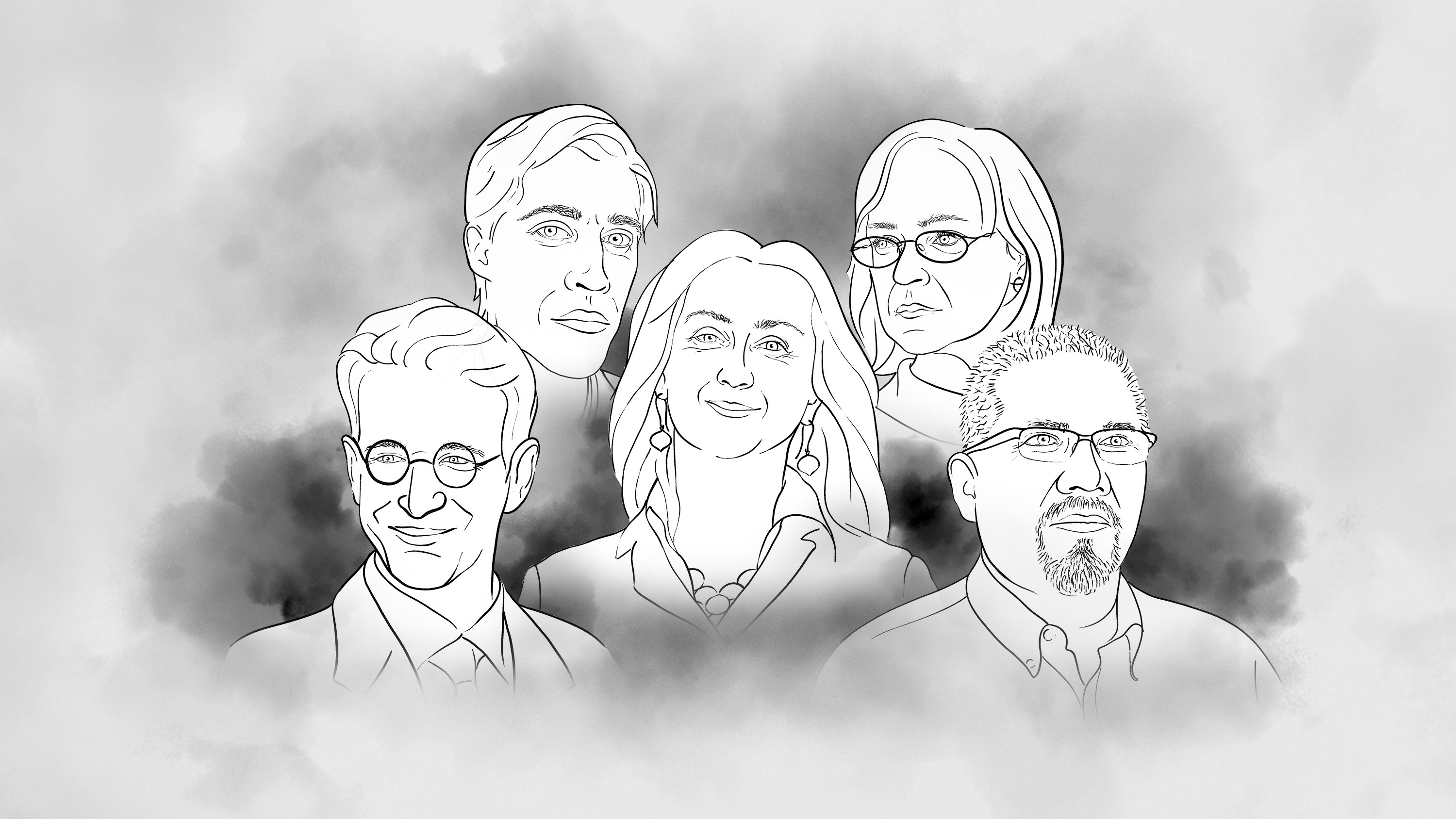 Media martyrs: Among those who died while working as journalists in the past 15 years
But teaching creativity in China can feel like a Sisyphean struggle, because power trumps truth in China.
The prime example of this is the Chinese media, which has always existed to serve the political elite, not to keep it in check. When I was arrested and deported by China's secret police, they threatened me that if I talked to the American media, they would use the Chinese media to attack me.
To control the media, the Party uses a carrot and stick approach. It slaps the hands of those who talk about sensitive topics, and it winks at those who take bribes in exchange for favorable publicity. Too often, Chinese reporters just publish word for word whatever press releases officials and executives give them.
The World Wide Web once promised to break the Communist Party's monopoly of information, but technology has only strengthened and expanded the Party's Big Brother reach and gaze. China's "Great Firewall" blocks foreign websites, filters out sensitive keywords and spies on its own citizens. Over the past few years, China has cracked down hard on online public expression -- draconian laws hunt down "rumor-mongers," police harass and arrest popular bloggers and an army of state-employed "public opinion analysts" <a href="https://www.washingtonpost.com/news/monkey-cage/wp/2016/05/19/the-chinese-government-fakes-nearly-450-million-social-media-comments-a-year-th