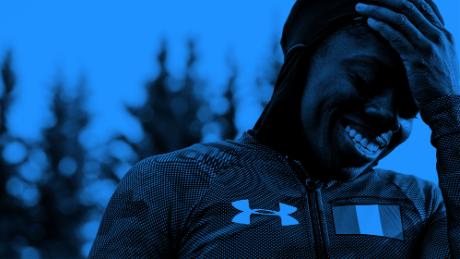 (CNN)The journey begins in a Texas garage, where an international track and field athlete constructs a makeshift wooden sled.

It will reach its culmination this week on a twisting ice track in South Korea, where she will cling on for dear life, reaching speeds of up to 90mph at the Winter Olympics.
This is no Hollywood script, but the reality of the last four years for Nigeria's Seun Adigun -- a woman that has made a habit of striving to go where no others have gone before.
As a child she dreamed of becoming the first woman to compete in the NBA. On the slopes of Pyeongchang the 30-year-old will drive the first African bobsled in the history of the Games.
The former 100m hurdler could not have envisaged this day would come as she lined up alongside the world's best at London 2012.
Read More
But, as she puts it: "Fear is really just another opportunity to learn." 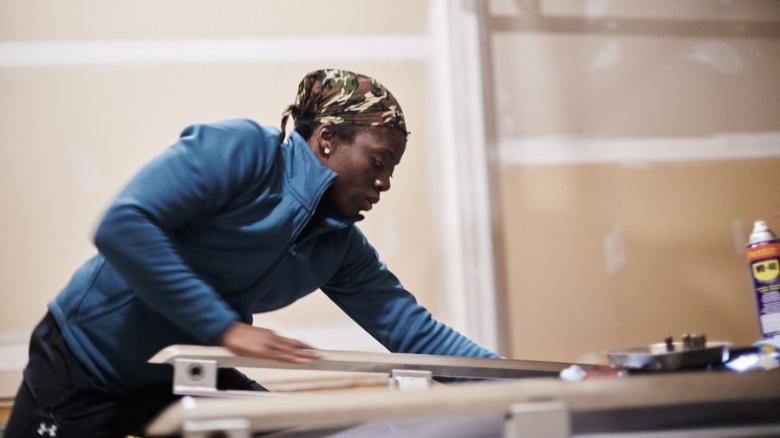 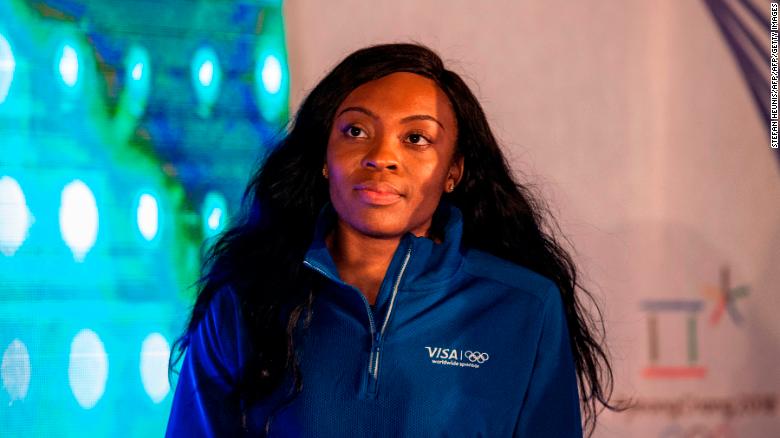 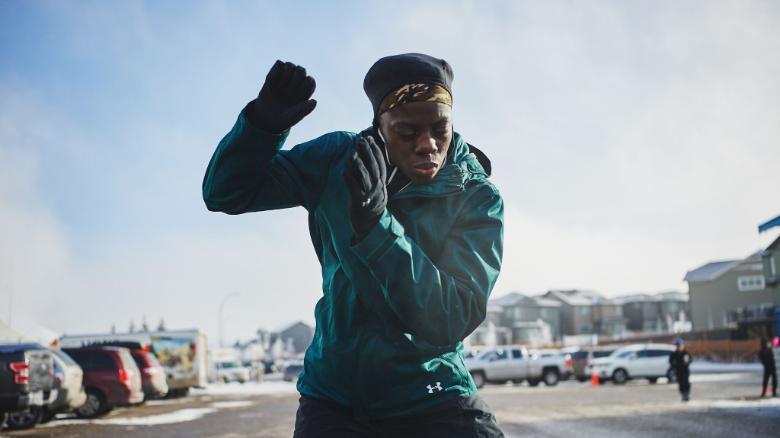 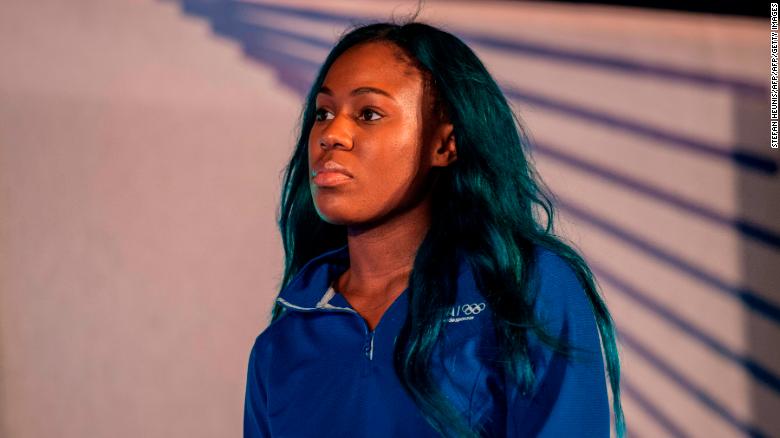 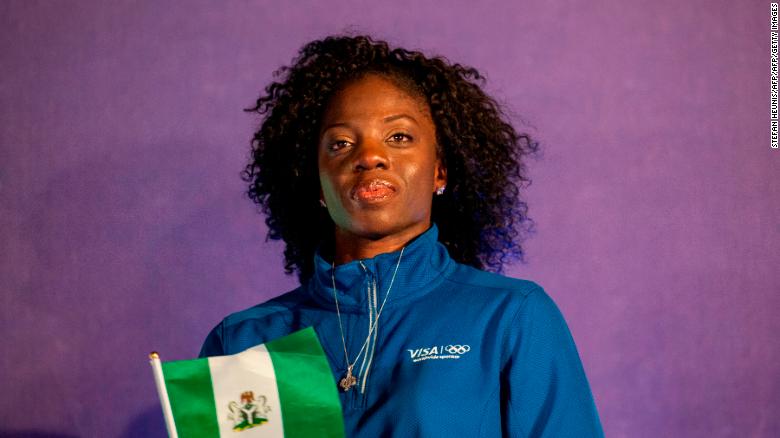 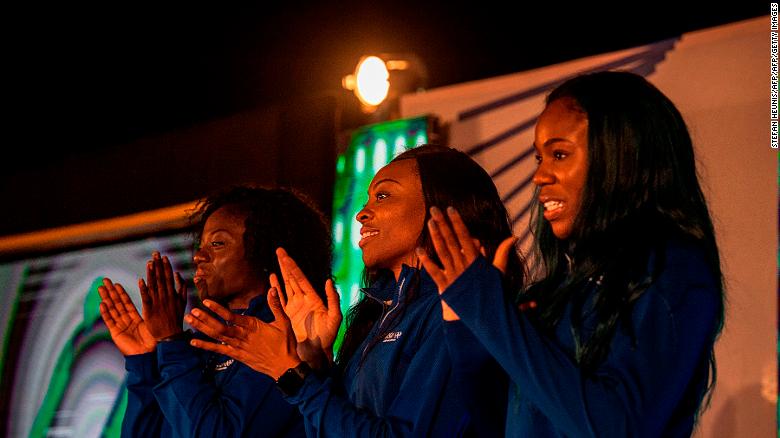 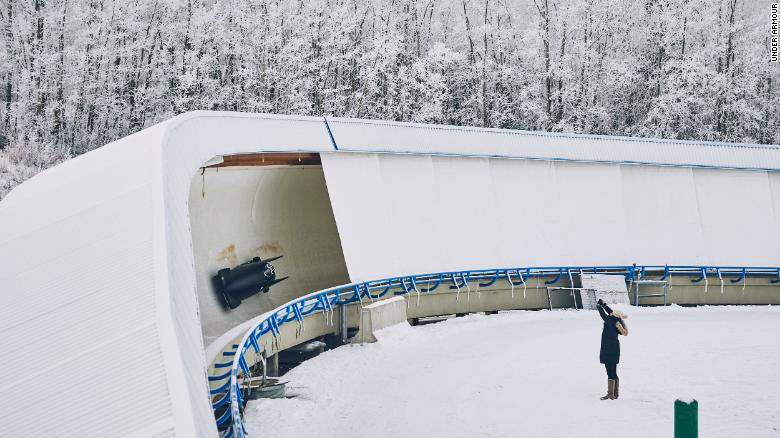