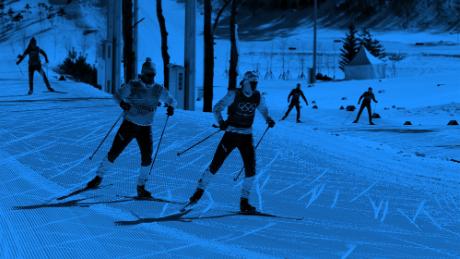 Victor Santos — From the favelas to the slopes of PyeongChang 2018

(CNN)Victor Santos used to be just like many of the children in Sao Paulo's biggest favela.

He would work after school, washing cars and packing groceries. Rarely would the 13-year-old make eye contact with the elite whose vehicles he would polish and clean. Shoulders slumped, he felt like a beggar.
Like most teenagers in his country, the Brazilian had wanted to be a professional footballer. He played every day, attended soccer schools, but as the years went by his ambitions of achieving fame and fortune on the pitch became an impossible dream. 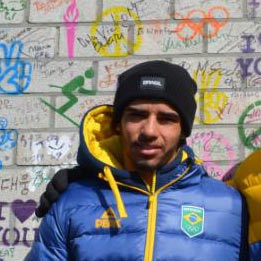 When the torch was lit I was just blown away

At 15, he gave up on education, gave up on football, and washing cars near the city's university became his trade. He had to work. As the third oldest of seven children, the family needed money to survive.
Enter Leandro Ribela, a two-time winter Olympian who wanted to change lives.
Read More
In 2012, the former cross-country skier began a social project called Ski na Rua [Skiing on the Street] teaching children from the favelas in his native Sao Paolo to ski.
His aim was not to create Olympians, but to give underprivileged children new experiences, to combine roller skiing with education. He yearned for a more egalitarian world. He wanted to give children hope.
Five years later, on a frigid February day in Peyongchang, Santos, now 20, is snugly dressed in his country's colors with Ribela besides him.
On Friday, February 16, the boy who used to wash cars for a living will make his Olympic debut, representing Brazil in cross-country skiing in the men's 15-kilometer free.
Santos is still in awe of his surroundings. Sometimes he will stare at the athletes he is more accustomed to watching on television as they walk by in the Olympic village.
"I try not to ask to take a picture, I try not to disturb them because I know they are focused," says Santos in Portuguese.
"But being here with them makes them seem more real. They look so big on TV, and although they are really strong, they are normal people as well - but then when I see them ski it's like they are on TV again!" 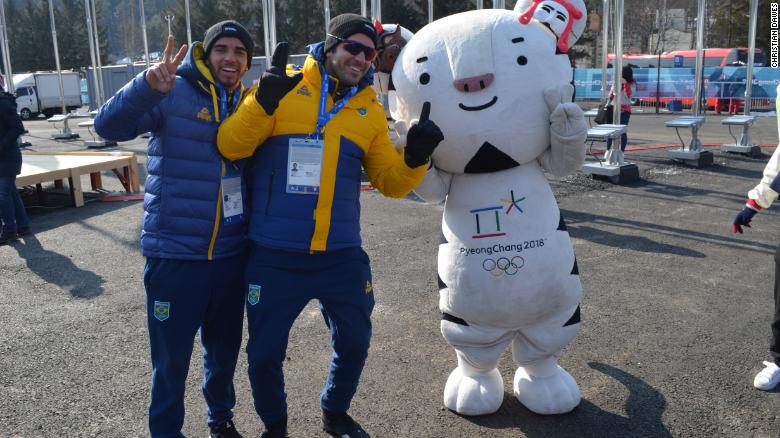 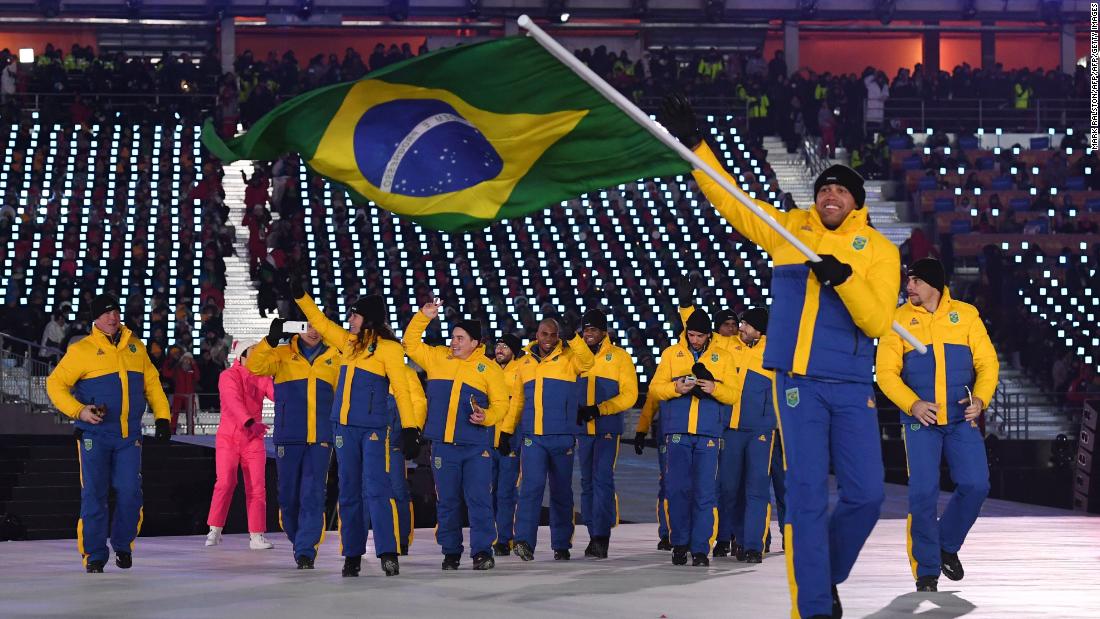 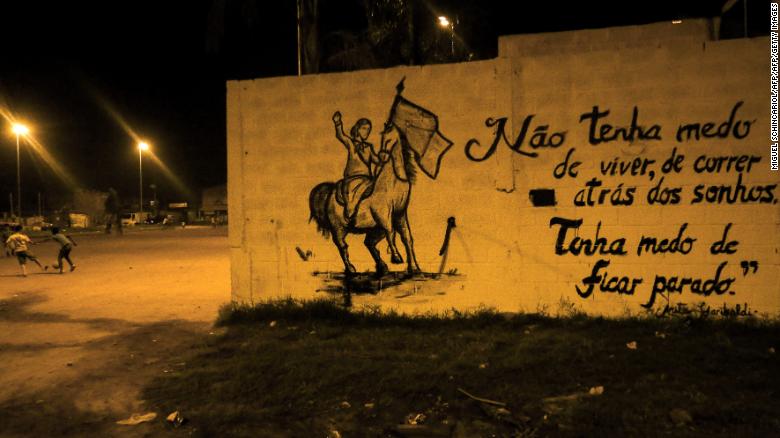 Ever since he arrived in South Korea, traveling from Italy where he has spent over tw