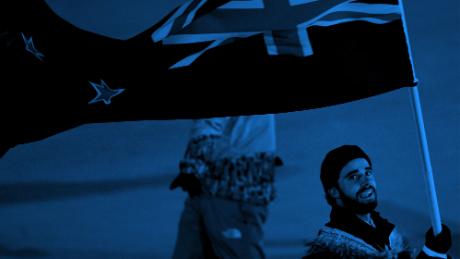 (CNN)They're skiing's answer to the Von Trapp family. Four brothers, three of who have competed in a Winter Olympics, with another about to make his Olympic bow at PyeongChang 2018.

Ever since he can remember, Byron Wells' feet have been strapped to a pair of skis and sibling Jossi has been there to encourage him -- in the way only elder brothers can.
"It was one of my first memories skiing, I must have been three or four at that stage," Byron, now 25, told CNN.
"I remember it being the first day of the season, we went up to the top of the ramp and I freaked out and said that I couldn't do it.
"Jossi was sitting there getting all mad at me, yelling at me telling me that I can do it, that I did it last year and I just needed to hurry up."
Read More

The pair have come a long way in the intervening 20 years and are now part of a successful Wells sibling skiing quartet, also comprised of Beau-James and Jackson. 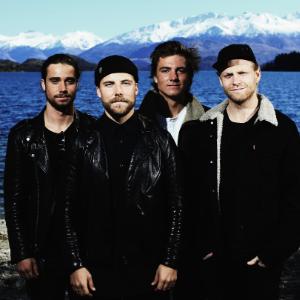 It's always been an added extra for us traveling the world

All four had aspirations of competing at PyeongChang 2018, though Jossi -- the eldest at 27 -- has been forced to withdraw through injury.
Of the three fit brothers, Byron and Beau-James will be competing in the halfpipe, while Jackson takes to the snow in the slopestyle.
"It's kind of a bummer, but we've had our time off and had our share of injuries," Byron said of Jossi's absence.
"But that's all just part of the game, he'll be over there with us supporting, so that's quite cool. It's quite exciting, it's definitely a bonus to have most of my family ... mum will be there as well.
"It's always been an added extra for us traveling the world and doing all the contests with my brothers and whole family with us. It's been quite a blessing really."
Since they were bickering on the snow in New Zealand as kids, both Jossi and Byron went on to become Olympians, qualifying for Sochi in 2014.
Byron, however, was injured in his first training run so is now more determined than ever to achieve his "ultimate goal" of securing a medal.
Beau-James, the second youngest at 22, also competed with his two older brothers in Sochi and had the honor of being nominated as New Zealand's flag bearer for PyeongChang 2018.
The youngest sibling, 19-year-old Jackson -- who was in the media spotlight in 2016 after becoming the first skier to successfully land a "quad cork 1620" -- is appearing at his first Winter Olympics.
Father and coach, Bruce Wells, couldn't be prouder.
"It's funny, as you go through life there just seems to be this evolutionary process," Bruce told CNN. "The different stages of your children's development and also having a number of them at different ages.
"They're all young men now and they're trying to live their own individual lives, but at the same time they're four brothers and they're all supportive of each other as far as the skiing side of things goes.
"But they all have their own different interests that they all pursue away from the snow and I really encourage that and hopefully when they've all finished skiing they have something behind them they can go on with and be good citizens of the world." 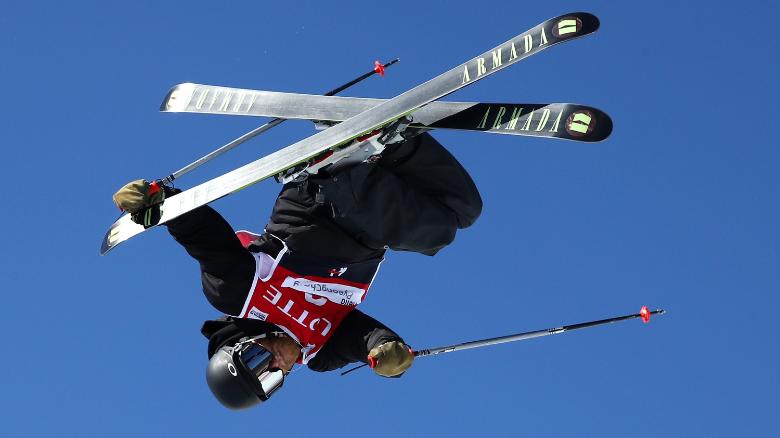 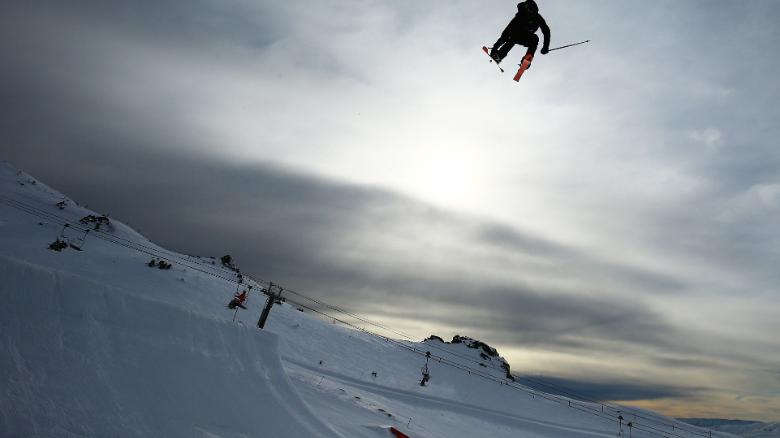 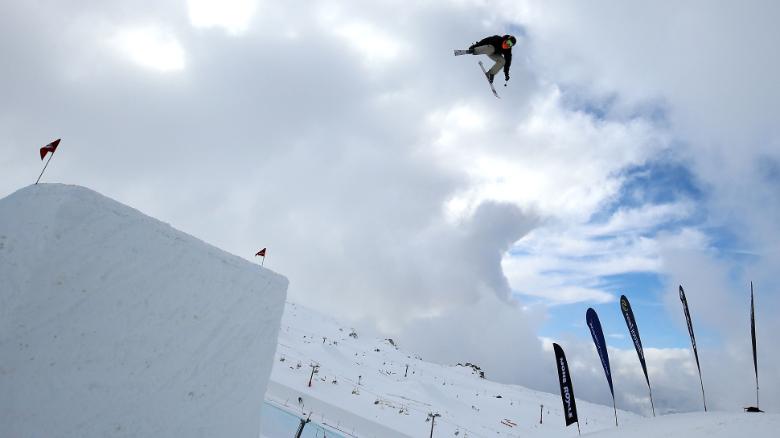 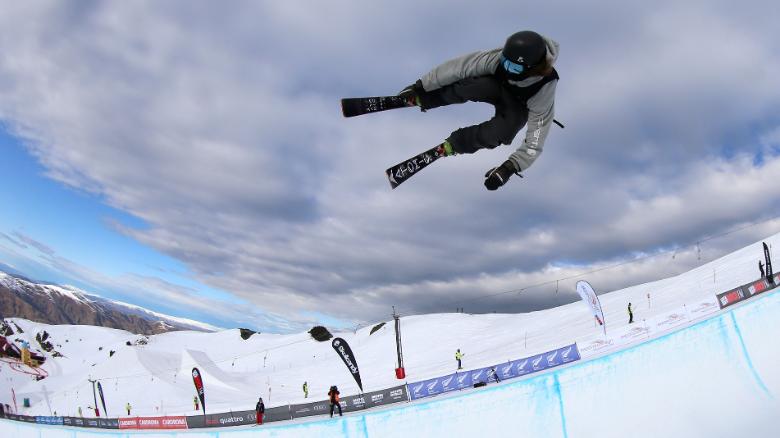