Anyone can make up a holiday. This woman made up 1,900

(CNN)It if seems like some new holiday gets celebrated every day, it's not just your imagination.

Name a day, and it's probably a holiday, though perhaps one you've never heard of: Poetry At Work Day (January 10). As Young As You Feel Day (March 22). International Beer Day (August 4).
As it turns out, anyone can create a holiday. And, as with most things, some people just seem to have a knack for it.
For some, it's how their brain is wired: They mark memories based on the calendar. Others figured out how to turn odd holiday ideas into income. Still others want to draw attention to a cause.
And thanks to them, everyday is a holiday.
Read More 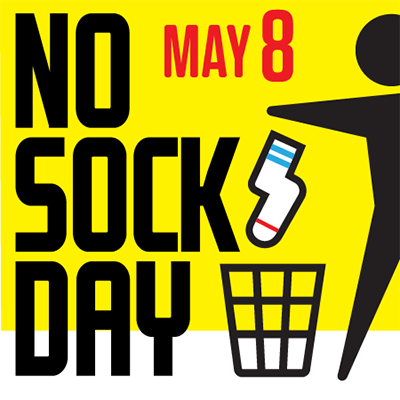 Koopersmith started creating holidays -- or "holidates," as she likes to call them -- about 30 years ago, almost as a form of therapy after she got mugged in the lobby of her apartment building by a robber who smashed her in the face with brass knuckles, she said.
"This was an event in and of itself that would change the entire course of my life," she told CNN.
In order to deal with the trauma of the attack, she started writing and creating cartoons, which she merged with her love of holidays.
She thumbed through a book that listed holidays and thought a lot of them were dull and stupid.
"Why not do events that are fun and whimsical?" asked Koopersmith, determined to complement traditional holidays with days a little more fanciful.
She's been dreaming them up ever since. Dates mean a lot to Koopersmith. She doesn't talk about too many events in her life without mentioning the corresponding date (first time she got on the internet? November 13, 1995; the day she moved into her first apartment after college? July 4, 1974 -- her own personal Independence Day).

So, where does she get all the ideas for her holidays? From seemingly everywhere and everything. She's from Illinois, the land of Lincoln, so she dreamed up Lost Penny Day to coincide with the great President's birthday.
She created Vice Presidents Day (celebrated the day after Presidents Day, of course) because, hey, veeps ought to have a day to call their own, too.
National Splurge Day? Koopersmith, who blogs about holidays and events, pretty much came up with this fairly popular wacky holiday on a whim.
Holiday creation has come to define her life.
"My addiction," she said, "is my creativity."