Wang Leehom needs no introduction to his legion of fans in China where he kicks off his global tour Friday in Beijing.

Named “Descendants of the Dragon, 2060,” the tour promise to be a stellar production, transporting the audience to the future, with LED lighting, holograms and animated films.

“At least [fans] are able to leave their own world behind for a few hours, and hopefully, they can have something they can take away that is enlightening and inspiring,” said Wang, who spoke to CNN from Los Angeles where he was rehearsing for the tour.

The New Yorker, also known as the “King of Chinese Pop,” got his break when visiting his grandmother in Taiwan, winning a record contract in a local talent competition. He says he’s lucky to start his career in Taiwan, known then as the hub of Mandarin music.

He’s been in the business for so long, he first started recording on analog tapes, releasing music on cassettes. Since 1995, he has released 16 solo albums, or over 30 albums if you count movie soundtracks and editions in Mandarin, Cantonese and Japanese. Either way, he says that he “started to lose count.”

In all, he’s sold over 50 million albums and has collaborated with the likes of R&B singer Usher, South Korean singer Rain and electronica DJ Avicii. His latest album, released this past December, was released through Tencent Music Entertainment Group on seven online music platforms, such as QQ Music.

“I want my fans to hear my stuff as easily as possible, like I don’t care if they even hear my song on Youtube, I’m psyched about that,” said Wang, who also performed at the 2008 Beijing Olympic’s closing ceremony. “If they’re listening to my music and it’s connecting with them and touch their hearts and entering their lives, that’s everything for me.” 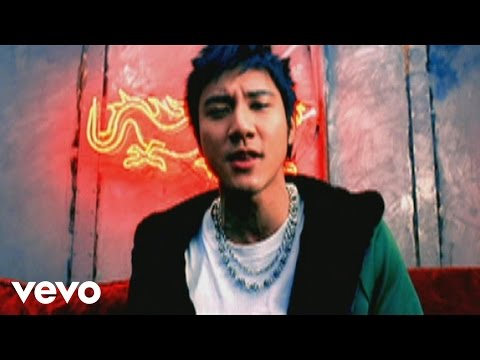 Inspired by a wide range of artists, from Prince to Rogers and Hammerstein, Wang is known for incorporating disparate sounds and timely topics. He has mixed Chinese-American rap with Beijing opera in his 2006 album “Heroes of Earth” and sung about the environment in his 2007 album “Change Me.”

“I try to be a little more ambitious by writing about something that’s current, maybe in the back of people’s minds or at the tip of their tongues,” said Wang, 41. “I’ve always been throwing curve balls. People kind of it just go along with my stuff, like there’s Wang Leehom doing something out of the box again.” 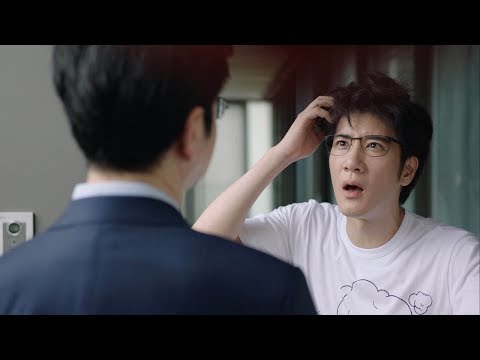 His latest album, “A.I. Love,” is about “how AI is in the world and if it is replacing humans, should we be afraid of it, or should we be embrace it and how we embrace it,” said Wang.

But while he embraces this technology, he warns against using data to predict what will be the next hit.

“I see people making these dumb mistakes, basing their creative decisions from what the data tells us instead of what’s in their heart,” said Wang.

In addition to his music, he’s been a mainstay in movies, acting in several films, including Ang Lee’s “Lust, Caution,” Jackie Chan’s “Little Big Soldier” and the recent drama “Forever Young” with actress Zhang Ziyi.

It’s all a bit of a balancing act, but it’s all made easier by his wife Lee Jinglei, who travels with Wang, and their two children, Wang Jiali, 3, and Wang Jiana, 1.

He doesn’t know how long they’ll join him on tour, but for now, he’s treasuring his time with them.