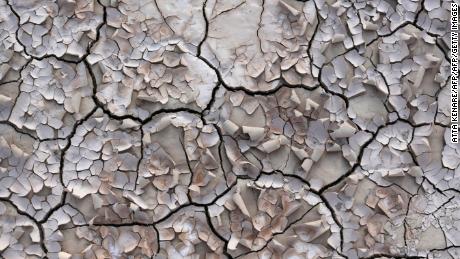 Can the Middle East solve its water problem?

(CNN)In one of the hottest, driest places on earth, water is so scant it needs to be filtered from the sea.