Meet the teacher who handicapped the world’s biggest races

Phil Smith, head of handicapping, to retire after 23 years from regulatory body BHA

Smith trained as a teacher

For all the star names in horse racing, from Queen Elizabeth II to Sheikh Mohammed to Frankie Dettori, the sport’s most influential figure over the past 20 years may just be someone you have never heard of.

After handicapping the Grand National for the 20th and final time in his career in April, former British school teacher Phil Smith will retire from the British Horseracing Authority (BHA) at the end of this month.

He’s the man who has helped deliver competitive racing in Britain, assessing handicaps for races, both on the flat and over jumps, where horses carry different weights, depending on their racing ability. The better horses will be carrying extra weight which will affect the speed at which they gallop.

And having spent the past 11 years as the head of handicapping for the BHA, you could argue that few other people have had a similar impact on their sport as Smith has.

“I never really thought of it that way, to be honest,” Smith told CNN by phone.

“You just see it as task you’ve got to do. You are trying to produce a competitive race, you want all the owners and trainers when they turn up to think they’ve got a chance,” said Smith.

Originally from Allerton, a suburb of Liverpool, Smith said he has always had a passion for horse racing. While teaching maths and history at a secondary school, he wrote a statistical book on horse racing.

In 1995, he joined the BHA as a flat racing handicapper. Four years later, Smith was named senior National Hunt handicapper before becoming the BHA’s head of handicapping in 2007. Now 68, Smith announced in October that he will be retiring from the regulatory body, the BHA, this season.

Of all the races he has handicapped over the years, none have been more special than the one million-pound ($1.4 million) Grand National, which is staged at Aintree Racecourse near Liverpool.

Handicapping the Grand National for two decades has been “a real privilege and an honor for somebody from Liverpool,” Smith said.

Watched by more than 600 million people worldwide, the Grand National is one of the sport’s toughest races that features 40 horses traveling for four-and-a-half miles over 30 fences, the longest National Hunt race in Britain.

“The race has been in existence for over a hundred years, and I believe that I will have done more races than any other handicapper,” he said.

Setting the weights on races with so much at stake – the National in 2019 will have prize money of £1 million ($1.3 million) – it is not surprising that Smith has come in for criticism from some owners over the weight allocated to their horses, perhaps most notably from Ryanair boss Michael O’Leary.

“I look at it from the point of view and the fact that I am confident in my own ability to give every horse an equal chance,” Smith said. “And I know I’ve done that.”

READ: The female jockey that could become an all-time great

Although Smith has great memories from his years as a handicapper, he still shudders at the thought of the rain-soaked 2001 Grand National race, when Red Marauder won.

The horse was only one of only four to complete the race, with 30 lengths between each one and the third and fourth finishers having to remount after falling off.

Know Before You Fly 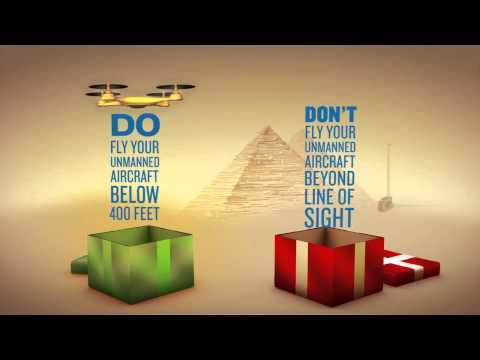 “I wasn’t really helped by the conditions because the ground was a swamp that year,” Smith said. “But I still felt bad afterwards.”

READ: Could Brexit handicap the ‘mother of all stud books’?

Still, it’s not been a bad career for a teacher from Liverpool.

“I enjoyed teaching a lot, but at the same time I am lucky to have had two careers both lasting 23 years,” Smith said. “I enjoyed them both equally. It’s a great idea to change your job every 23 years.”