One of South Korea’s biggest stars has taken on the peninsula’s biggest news story in years: the historic summit between US President Donald Trump and North Korean leader Kim Jong Un.

In a new video from Lee Seung-hyun, better known as Big Bang’s Seungri, the K-Pop star invades a meeting of the world leaders and sits down alongside not-really-look-a-likes of Trump and Kim.

At one point, “Kim” performs a choreographed dance and drinks champagne arm-in-arm with “Trump” as the chorus pumps “where are you from?” 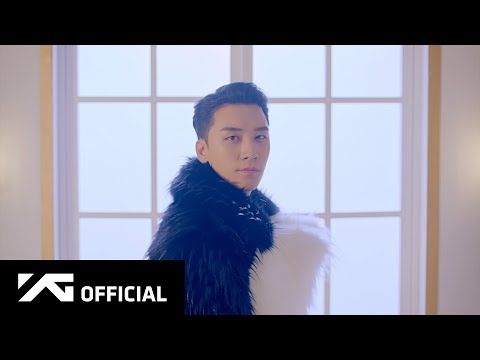 To a western audience not up on K-Pop, the video shares a number of similarities with Psy’s colossal hit “Gangnam Style,” with a similar tone, simple chorus and choreography.

Seungri’s video seems destined for a similar amount of viral success too, racking up more than 2.7 million views on YouTube since it was released late last week.

He isn’t the first Asian musician to go after this topic: in March, Japanese band World Order released “Let’s start WW3,” which directly targeted Trump with the memorable lyric, “let’s grab them by the pussy.”

The video ends with a poster showing dozens of world flags and the slogan “We are all one.” 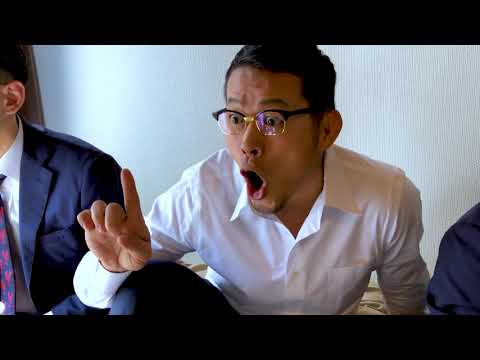 While it doesn’t quite reach the levels of social commentary in Childish Gambino’s mega hit “This is America,” Seungri’s video does touch on some sensitive topics in South Korea, especially for usually apolitical mainstream K-Pop. He dons the uniform of a South Korean soldier during one scene, while featured rapper Mino wears North Korean military garb.

All of Seungri’s Big Bang bandmates – T.O.P, Taeyang, G-Dragon, and Daesung – are currently performing their mandatory military service, and he is due to join them later this year, according to the Yonhap news agency.

Inside the world of a K-pop superstar

Under current South Korean law, all men between the ages of 18 and 35 are required to perform at least 21 months of military service. The Defense Ministry has pledged to reduce the term to 18 months by 2020. Those who do not serve can face years in prison.

The law has derailed the careers of many of the country’s biggest sports stars and K-Pop artists, and even Big Bang – one of the most successful South Korean bands in recent decades – risk their legally-mandated hiatus harming future record sales.

South Korea’s Supreme Court is due to hear a case on conscientious objection next month which, depending on the ruling, could begin to chip away at the decades-old law. Last month, a lower court ruled that objectors must be given alternative forms of service, though it did not change the mandatory nature of the law.

Any ruling will likely come too late for Seungri, however, and even if he wanted to avoid military service in order to keep performing, doing so can have a far more negative effect on a musician’s career.

Yoo Seung-jun, a hugely popular singer in the 1990s, had to give up his career in South Korea after he was accused of evading military service by becoming a US citizen. He is still banned from entering South Korea.