Stranded in paradise: How hundreds of parishioners of a notorious South Korean church ended up stuck in Fiji

Seoul, South Korea (CNN)Reverend Esther was on a mission. She wanted to help craft a world where, as her church put it, "only God is God."

Only then would Earth be ready for the Second Coming of Jesus Christ, she said on her website.
Esther, whose legal name in South Korea is Shin Ok-ju, predicted there was a great famine and believed she and her followers needed to find a new home.
They set their sights on Fiji, in the Pacific, and quickly began "laying the eternal foundation to raise Fiji to be the center of the world as promised in the Bible."
The church's corporate arm, GR Group, set to work opening businesses across the small Pacific island, in industries ranging from construction to agriculture.
Read More
Hundreds of people from around the world followed, according to the Grace Road Church website. 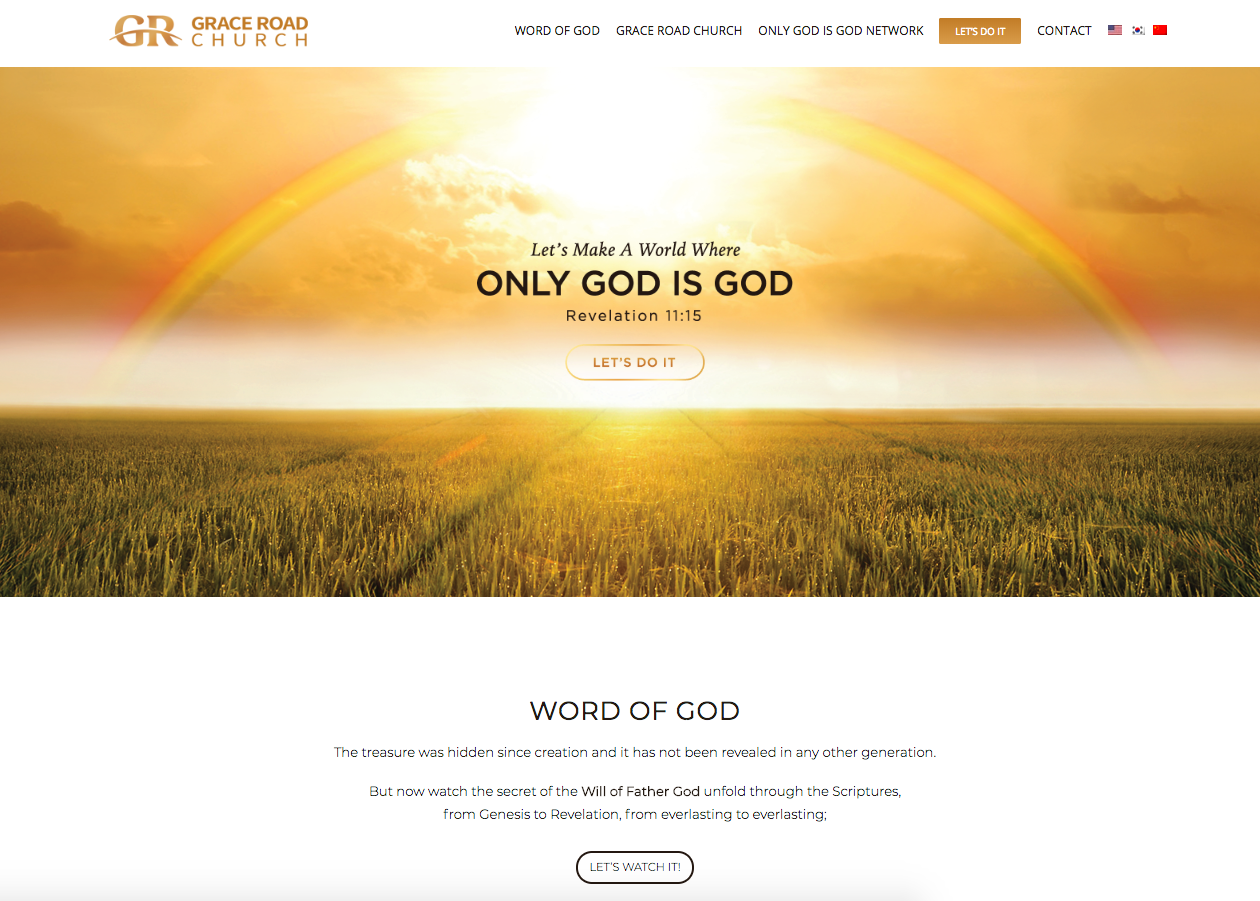 But the completion of this Christian utopia appears to have been interrupted by scandal.
Shin was arrested along with three of her followers on July 24 on charges of forced confinement and physical assault, South Korean police said. Authorities allege Shin was keeping some of her followers in Fiji against their will. Shin and one of her followers were arrested after flying into Seoul from Vietnam, while the other two were picked up at the church's headquarters, police said.
For now, the most immediate concern for South Korean law enforcement is 400 of the church's followers, some of whom are stranded in Fiji.
South Korean authorities said many of them appeared to have been stripped of their passports upon arrival by senior members of the church.
Melanesian children float on a bamboo pontoon by Wicked Walu Island on the resort-studded Coral Coast of Fiji.
Some want to return to South Korea and are receiving consular assistance, but authorities are worried they are currently under the watchful eye of Shin's more strident followers, who are called "guardians."
The case has brought into focus the often secretive world of South Korea's quasi-religious groups, and their surprising reach and influence.
The Grace Road Church maintained connections at the highest levels of the Fiji government. Pictures in local media and on the GR Group website show Fiji Prime Minister Josaia Voreqe Bainimarama personally appearing beside GR Group's president to give the company an award for its business successes in 2017.
The award website called GR Group "a shining example of what hard work, dedication and ingenuity can translate into a business."
The Prime Minister's office declined to comment about the case in an email to CNN.

Grace Road Group won the Reserve Bank of Fiji Primary Industry Business Excellence Award during the PMIBA. The Award recognizes a company who has sustainability and inclusivity at the heart of its business strategy while maximizing profit out of these important resources. pic.twitter.com/Md6rkiJZCZ

In a statement to CNN, GR Group denied wrongdoing and said Shin was arrested under false claims.
"GR Group is a group of Christians who see, hear, believe, and act by the Bible. We listened to the Words of God though our reverend, gathered from all over the world, and moved to Fiji for the God-given vision. We believe that Fiji is the promised land hidden in the Bible, beautiful and pristine land blessed by God," the statement said.
"Those, who wish to slander us, have created unspeakable lies about passport confiscation, forced labor, incarceration, and violence," the statement said.
"Because we are enraged by blasphemy of the name of God and dishonoring our reverend and GR Group, 400 of us want to speak up that all these are not true. All the stories reported in the media are not true and we have evidences to disprove. God shall let the truth be known to the entire world soon."
The church has received negative attention in South Korea's tight-knit Christian circles for its ritualistic practices, including the alleged beatings of its members as a form of exorcism.
The Fijian flag is pictured flying over Suva, Fiji, in 2006.
They also have a reputation for threatening people and organizations who criticize them, according Tark Ji-Il, a professor of religion at Busan Presbyterian University and an expert on religious movements in South Korea.
"For Shin to be arrested for forced confinement and phy