Russia will stage its largest war games since the fall of the Soviet Union next month, the country’s Defense Ministry said Monday.

Thousands of troops from China and Mongolia are expected to join in the exercises in Siberia, dubbed Vostok 2018, according to statements from the Russian and Chinese defense ministries.

The games will have an “unprecedented scale both in territory and number of troops involved,” supreme commander-in-chief of the Russian armed forces, Gen. Sergi Shoigu, said in a statement.

Shoigu said it would be the “largest event since the Zapad-81 maneuvers,” which involved as many as 150,000 troops, according to CIA documents. 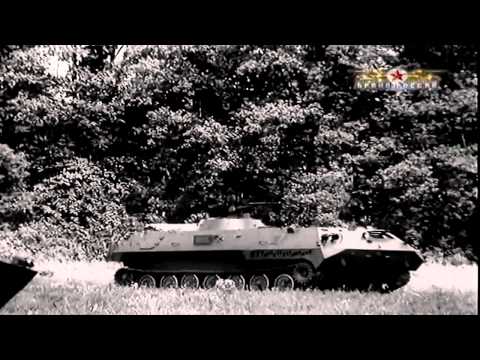 China’s contribution to the massive exercises will be 3,200 troops, 900 weapons, and 30 planes and helicopters, which will deploy from September 11 to 15 at Russia’s Tsugol training range near where the borders of Russia, China and eastern Mongolia meet, China’s Defense Ministry said in a statement.

“The exercise is not directed against any third party” and will focus on “maneuver defense, firepower strikes and counterattack,” it added.

The September dates announced by China overlap with the Russian-sponsored Eastern Economic Forum in Vladivostok. Chinese President Xi Jinping is among the leaders expected to attend this year’s version of the annual event, hosted by Russian President Vladimir Putin.

The inspections involve “16 special exercises” with an emphasis on “aviation readiness” and “timely deployment of military command and control bodies.”

Russia has been highlighting its military this year, with Putin in March boasting of new weaponry he claimed would render NATO defenses “completely useless.” Some of those arms were shown off in a video released shortly after his July summit with US President Donald Trump.

While the US military has cast doubt on the abilities of the new Russian weapons, a US Defense Intelligence Agency report from 2017 notes Moscow is in the midst of “a massive state armaments program” aimed at equipping its forces with “70% new or modernized equipment by 2020.”

A Pentagon report on China’s military released last week said Beijing was developing its fleet of long-range bombers and “likely” training its pilots for missions targeting the US.

China called the US report “irresponsible” and said Beijing’s military moves are only designed to safeguard its “sovereignty and security.”

CNN’s Serenitie Wang and Angus Watson contributed to this report.