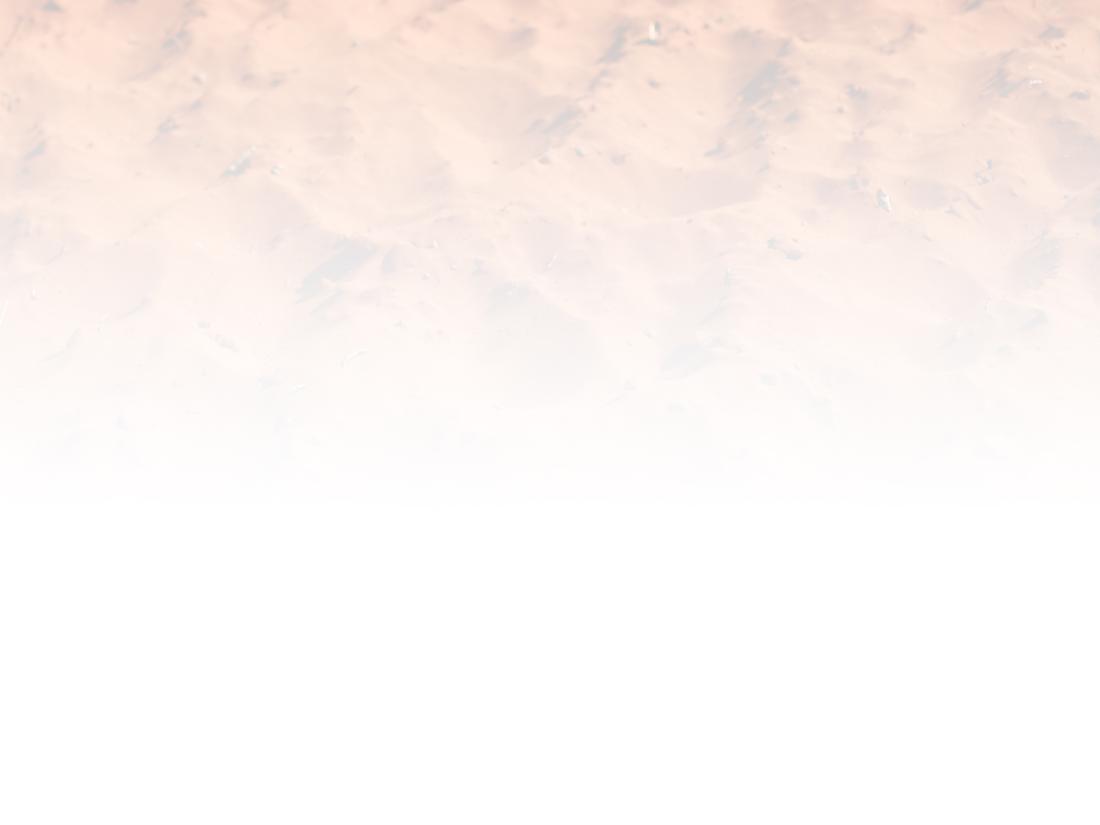 A dust cloud rises from a British nuclear bomb test on September 14, 1952 in Maralinga, Australia.

Australia is still dealing with the legacy of the UK's nuclear bomb tests, 65 years on

(CNN)Yami Lester was 12 years old when the black mist came to Walatinna.

Early on the morning of October 15, 1953, Lester heard a "big bang" in the distance. This was followed by a dark, ominous-looking cloud which drifted low over the ground like a slow-moving dust storm, bringing with it an unpleasant smell.
A tiny speck in the vast South Australian outback, the area around Walatinna was regarded as "depressingly inhospitable to Europeans" by early colonizers, few of whom settled there. But Indigenous people had a long history in the region, including Lester's tribe.
As the dark cloud settled over the Walatinna camp, the tribal elders attempted to ward it off, thinking it was a malevolent spirit. In many ways they were right.
As those exposed to it later told investigators, the black mist caused their eyes to sting and their skin to break out in rashes. Others vomited and suffered from diarrhea.
Read More
It took almost three decades until the cause of the mist was acknowledged as the Totem I nuclear bomb test, as Indigenous people had been claiming for years.
That test was one of a number conducted in the 1950s and '60s, not by the Australian government, but by its former colonial master, the UK. Today, 65 years after the Totem I test, the effects are still being felt in South Australia and beyond.

Australia was not the UK's first choice of nuclear testing site. British scientists had been intimately involved in the Manhattan Project during World War II, and fully expected to be able to follow the US in testing their own nuclear weapon on American soil.
However, after it emerged Soviet spies had infiltrated the US atomic program, Washington passed the McMahon Act, which strictly limited the sharing of nuclear information with other countries and sent London looking for new locations to conduct its first test.
"Ultimately, they settled on Australia, which had many benefits," said Elizabeth Tynan, author of "Atomic Thunder: The Maralinga story," a book about the tests. These includes a sympathetic, compliant government under the recently elected Anglophile Prime Minister Robert Menzies, and wide open spaces in which to carry out the detonations themselves.
In September 1950, British leader Clement Attlee sent Menzies a secret message asking whether his government "would be prepared in principle to agree that the first United Kingdom atomic weapon should be tested in Australian territory."
According to a later Australian Royal Commission investigation, Menzies "immediately agreed to the proposal," without consulting any of his cabinet colleagues or the Australian parliament. Indeed, until weeks before the first test was carried out, only three government ministers knew about it.
Menzies' enthusiasm for the British bomb "wasn't all sycophantism, it wasn't all sucking up to his colonial masters," said Tynan, though this was definitel