Here’s how 2020 Democrats announced their campaigns

By Hunter Schwarz, CNN's Cover/Line
Updated 9:05 AM EST, Wed February 13, 2019
Link Copied!
Ad Feedback
U.S. Senator Kamala Harris (D-CA) speaks to her supporters at the official launch rally for her campaign as a candidate for President of the United States in 2020 in front of Oakland City Hall at Frank H. Ogawa Plaza on January 27, 2019; in Oakland.
Christopher Victorio/Media Punch/AP
Washington CNN  —

Some of them announced in videos they posted to social media, others in TV interviews. Here’s how 2020 Democrats announced their presidential campaigns and exploratory committees.

Delaney, a former congressman from Maryland, was the first Democrat to announce his campaign, all the way back in June 28, 2017. He launched with a Washington Post op-ed titled “Why I’m Running For President” and campaign announcement video. In his op-ed, Delaney wrote that he was running in hopes America could “rise above our broken politics and renew the spirit that enabled us to achieve the seemingly impossible.” 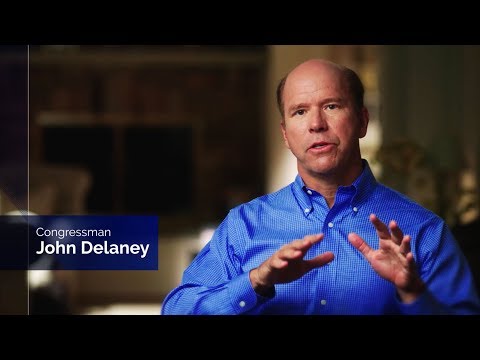 Yang, the founder of the nonprofit entrepreneur group Venture For America, is running on a platform of universal basic income. He filed to run for president on November 6, 2017 and gave an interview to the New York Times in February 2018 about his ideas. To highlight universal basic income, Yang said he would give one New Hampshire resident $1,000 a month from his own pocket. Jodie Fassi of Goffstown, New Hampshire, was selected, his campaign said.

Sen. Warren announced a presidential exploratory committee on December 31, 2018 and released an autobiographical announcement video that laid out a campaign platform of fighting for the middle class. She spoke in the video about how incomes for working families and families of color have fallen, and about the role billionaires and corporations have played in eroding the middle class. She ends the video with the slogan “Join The Fight.” Warren also spoke with press alongside her husband Bruce and dog Bailey. She formally announced her campaign on February 9 in Lawrence, Massachusetts and walked out to Dolly Parton’s “9 to 5.”

I grew up in an America that invested in kids like me. I’m grateful – and I’m determined. That’s why I fight my heart out so that everyone gets a chance at their piece of the American dream. pic.twitter.com/pimVQN3uEM

Rep. Gabbard said on “The Van Jones Show” on January 11 that she intended to run, and formally launched 13 days later, on January 24, in an announcement video. An Iraq War veteran, Gabbard’s video emphasizes peace. “Every time we launch these interventionist regime change wars it is not only our veterans who pay the price for that,” she says. “Every single one of us pays the price.” Gabbard held a launch event in Honolulu on February 2.

We are being torn apart, with divisions that seem too deep to heal. But when we are united in the spirit of love, there is no challenge we cannot overcome. Join me in building a movement for peace to create a bright future for all. https://t.co/NmMa4BpqOW pic.twitter.com/PGd9FHUxwS

Castro announced his campaign at a rally in San Antonio, where he was once mayor, on January 12. The former HUD walked out to “Turn! Turn! Turn!” by the Byrds, and said their was a “crisis of leadership” in the US during his speech. Castro made his announcement twice, in English and then in Spanish.

Sen. Gillibrand announced her presidential exploratory committee on “The Late Show with Stephen Colbert” on January 15. She said she was running because “as a young mom I’m going to fight for other people’s kids,” and mentioned issues like health care and schools that she would focus on. Colbert presented her with a gift basket of items representing early primary states and a “one-of-a-kind-so-far” coin to commemorate her announcing on the show. 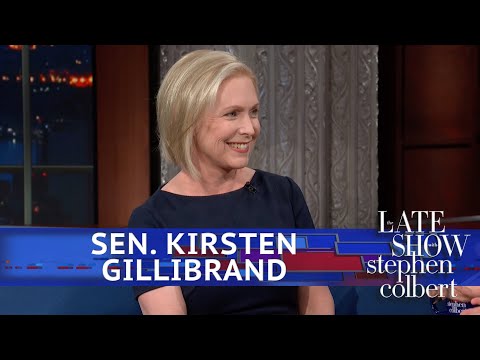 Sen. Harris announced her candidacy on January 21, Martin Luther King Day, on “Good Morning America.” She said she was running because she loves her country and has a sense of responsibility to fight for it and regain its moral authority. She released an announcement video set to a percussive beat and held a launch rally on January 27, at Frank H. Ogawa Plaza in Oakland, California. She walked out to “Work That” by Mary J. Blige. In an interview with the New York Times, President Trump said Harris had the best campaign rollout with a “better crowd, better enthusiasm.” 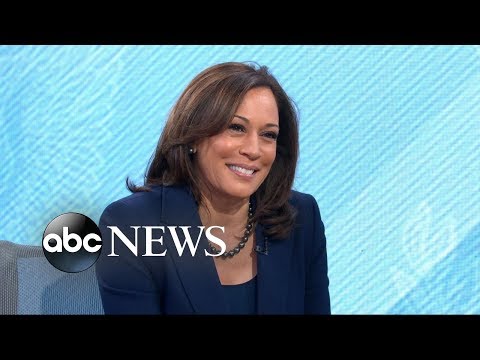 Buttigieg, the mayor of South Bend, Indiana, announced his campaign on January 23. In his campaign announcement video, Buttigieg spoke about his city making a comeback and about his perspective as Millennial with issues like school shootings and people earning less than their parents.

Williamson, an author and spiritual adviser, formally announced her candidacy in Los Angeles, at the Saban Theater on January 28. Her speech focused on a need for love in the country, and how an economic system that provides outsized benefits to a small group of people is dangerous for democracy.

Marianne Williamson during a session on Religion, Consciousness and Spirituality. What Next? at Hindustan Times Leadership Summit 2015 on December 5, 2015 in New Delhi, India.
Mint/Hindustan Times/Hindustan Times via Getty Images

Sen. Booker announced his candidacy on February 1, the first day of Black History Month, with a full-day media blitz. He was interviewed on “The Tom Joyner Morning Show,” “Despierta America,” and “The View,” and he held a press conference in front of his Newark, New Jersey, home. Booker released an autobiographical announcement video set to a drum backing track in which he talked about moving to Newark’s Central Ward, “the first community that took a chance on me,” and how he’s the only senator who lives in a low-income community.

I’m running for president. Join me on this journey. https://t.co/fEDqOVIfwh pic.twitter.com/h1FTPUYRzo

Sen. Amy Klobuchar announced her candidacy outside as it was snowing in Minneapolis on February 10. She walked out to “The Bullpen” by Dessa, a Minnesota musician, and said the snowy launch set her apart from other candidates. “What makes me unique is I did this announcement speech in the middle of a blizzard and I think we need people with grit – I have that grit,” she told CNN. She said in her speech she was running “at a time when we must heal the heart of our democracy and renew our commitment to the common good.”