If one Shaft is good, why not three?

The forthcoming “Shaft” film will feature a trio of John Shafts.

Richard Roundtree will reprise his role from the original 1971 blaxploitation film, Samuel L. Jackson is back as John Shaft II from the 2000 film and newcomer Jessie T. Usher will star as John Shaft Jr.

Based on the newly released trailer, it’s not a “bad mutha – shut your mouth” – idea to go generational this time around. 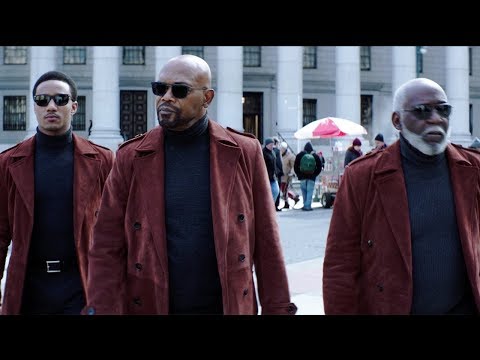 In the new film, the three generations are out to solve a mystery, which does not make John Jr.’s protective mother (played by Regina Hall) happy.

The movie, co-written by “Blackish” creator Kenya Barris, is scheduled to be released in June.