The highly anticipated follow up to the 2013 Disney hit looks dark, as Elsa (Idina Menzel) swims through stormy ocean waters at night trying to find her way out of the cold water.

“The past is not what it seems. You must find the truth,” says Pabbie (Ciarán Hinds), the troll who helped Elsa in first film, in a voiceover. “Go north across the enchanted lands and into the unknown, but be careful,” the troll continues. “We have always feared Elsa’s powers were too much for this world, now we must hope they are enough.” 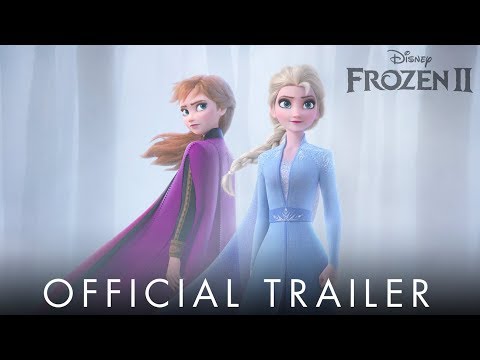 Disney had released a first glimpse of the sequel back in February.

The film opens in theaters Nov. 22.