UFOs are one conspiracy theory that Trump doesn’t buy

But his Space Force could come in handy: Senators want answers about UFOs sighted by Navy pilots.

By UFO, we mean unidentified flying object and not necessarily aliens. They’re probably not aliens, but the unidentified objects recorded by Navy pilots and written about twice by The New York Times in recent years have now led to briefings for the Senate Intelligence Committee and President Trump.

“If pilots at Oceana or elsewhere are reporting flight hazards that interfere with training or put them at risk, then Senator Warner wants answers. It doesn’t matter if it’s weather balloons, little green men, or something else entirely — we can’t ask our pilots to put their lives at risk unnecessarily,” Rachel Cohen, a spokeswoman for Democratic Virginia Sen. Mark Warner, told CNN.

title: Go Fast: Official USG Footage of UAP for Public Release duration: 00:02:05 site: Youtube author: null published: Fri Mar 09 2018 14:44:19 GMT-0500 (Eastern Standard Time) intervention: no description: GO FAST is the third of three official USG videos selected for release after official review by multiple government organizations. While To The Stars Academy of Arts & Science was the first to obtain a copy, it should be available to any member of the press or public via the Freedom of Information Act. This footage was captured by a U.S. Navy F/A-18 Super Hornet using the Raytheon ATFLIR Pod that was being operated by a highly trained aerial observer and weapons system operator whom the government has spent millions of dollars to train
To The Stars Academy of Arts & S
video

Talk of UFOs comes to Washington

Trump told ABC News he’d also had a meeting on the subject, but that he’s skeptical the fast-moving objects are anything extraterrestrial.

“I did have one very brief meeting on it,” Trump told ABC News in an interview that aired Sunday. “But people are saying they’re seeing UFOs. Do I believe it? Not particularly.”

The government has been quietly studying the possibility of UFOs for decades.

Video Ad Feedback
Former official on UFOs: We might not be alone
02:15 - Source: CNN

“My personal belief is that there is very compelling evidence that we may not be alone,” Luis Elizondo, who resigned from the program to protest its hypersecrecy, told CNN in 2017.

“These aircraft – we’ll call them aircraft – are displaying characteristics that are not currently within the US inventory nor in any foreign inventory that we are aware of,” Elizondo said of objects researched by the program.

The Navy has a system in place for pilots to report and to catalog sightings, but that system does not include the public release of any information.

But the idea of UFO’s has long captured the American imagination, and the idea that the government has covered up discoveries has been a long-running suspicion that no amount of released documents can kill.

Jimmy Kimmel, the comedian and late night host, has made sport of asking presidents about UFOs.

“I can’t reveal anything,” Obama teased. 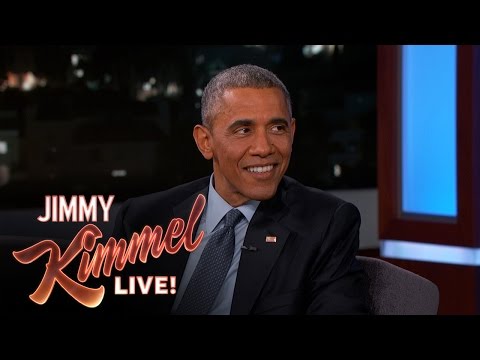 Kimmel asked Bush if he had gone through UFO files, to which Bush said, “maybe.”

“I’m not telling you nothing,” Bush said. 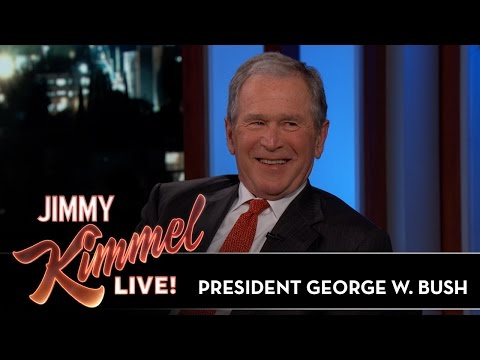 But Bill Clinton told Kimmel in 2014 that he had aides research the subject and that, “If we were visited someday, I wouldn’t be surprised; I just hope it’s not like ‘Independence Day.’”

Hillary Clinton, during the 2016 presidential campaign, at the prodding of campaign manager John Podesta, pledged to get the government to declassify any information on Area 51 and aliens. (Area 51 is a secretive military base in Reid’s Nevada, which documents released by the CIA in 2013 suggests had more to do with spy planes than alien aircraft.)

Bill Clinton told Kimmel that discovering life from another planet could bring people together.

“It may be the only way to unite us in this incredibly divided world of ours. If they’re out there, we better think of how all the differences among people on Earth would seem small if we felt threatened by a space invader,” Clinton said.

The FBI, the CIA and other government agencies, thanks to the gift of the Freedom of Information Act, have actually revealed a lot of information about its investigations into reports of flying saucers and things like that.

It’s interesting that Trump, who has built his political career around conspiracy theories of other people, and has a deep distrust of the science around climate change, should be so skeptical of aliens. He’s on the side of science in terms of UFOs, however. He wants to see before he believes.

Trump is, however, big on space. He’s told NASA to think big about getting a person to Mars.

But who knows? Maybe it’ll come in handy for something else.