The many shades of Patrick Swayze are revealed through interviews with his friends and co-stars in the upcoming documentary “I Am Patrick Swayze.”

In a trailer released Thursday, his “Ghost” co-star Demi Moore calls Swayze a someone who “needed to work harder” to be taken seriously in Hollywood and praises the duality for which he became known.

“Patrick had something about him that was very rugged but that also had that beautiful, gentle, sensuous ability to move,” she said. 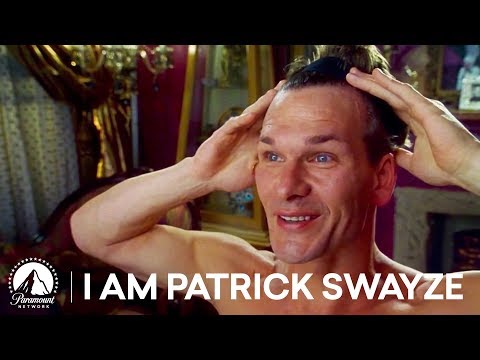 Rob Lowe, who co-starred with Swayze in “The Outsiders” agreed.

“Patrick performed like he had something to prove,” he said.

Swayze died in 2009 after battle with pancreatic cancer.

“I Am Patrick Swayze” explores Swayze’s childhood in Texas, personal life and prolific and varied career through interviews and home movies.

The film will premiere at the San Antonio Film Festival on August 2 and debuts on the Paramount Network on August 18.