Beloved Indian YouTuber Narayana Reddy, known for his mega-sized outdoor cooking, has died, his family said. He was 73.

In just two years, Reddy built an audience of more than 6 million subscribers on YouTube, where he uploaded videos of himself and his grandchildren cooking vast meals, which – along with the proceeds of the channel – went to feed local orphans and other underprivileged people living on the outskirts of Hyderabad, in southern Telangana state.

An emotional video uploaded to the Grandpa Kitchen channel on Wednesday showed him being laid to rest after an elaborate funeral procession, his body draped in flowers and hundreds of people following the cortege.

“You … live forever in our hearts,” the video said. Reddy died on October 27 but his family waited until after his funeral to inform his many followers. 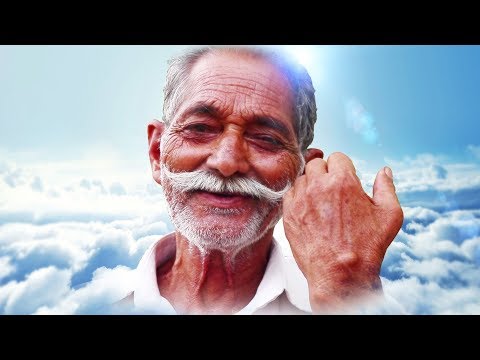 Srikanth Reddy, the YouTube star’s grandnephew, told CNN that the idea for the channel came from Reddy cooking massive meals for his family.

“We used to have jobs in the city and would visit him during the holidays and he would always make big meals for us,” the younger Reddy said. “We then got the idea that we should do the same for the community.”

As the channel grew in popularity, he and other family members quit their jobs and began working on it full time.

“We will continue his work,” Srikanth Reddy said, adding that his great uncle was “always friendly and smiling,” and delighted in the positive reaction his videos received around the world.

“We would show him the comments and explain what they said,” he said. “He was very happy when saw them.” 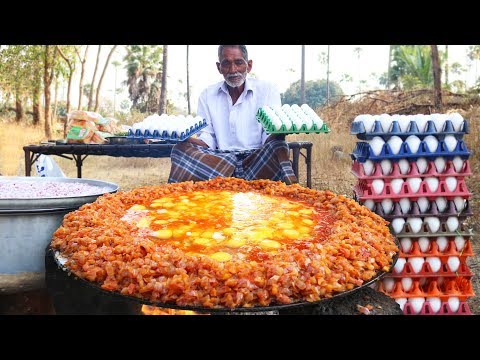 Reddy’s first video was uploaded in August 2017, under the title “King Of 2000 EGGS.” That video, which has since been viewed more than 2.6 million times, showed Reddy working outside, dressed in white clothes matching his trademark white mustache. He’s seen making a vast egg dish which he and his grandsons then divide up and deliver to local homeless people in a nearby town.

Over the following two years, Reddy uploaded more than 260 videos, many of which have millions of views. His most popular video, ironically for a channel that largely focused on Indian cooking, was for french fries. Other popular videos included recipes for biryani and butter chicken.

On Patreon, a popular fundraising platform, Grandpa Kitchen had more than 1,000 subscribers. The channel did not reveal its income, but the average Patreon donation is about $5 per month.

“We entertain people by cooking food and donate the proceeds to charities,” the Grandpa Kitchen team said on the Patreon site. “Our goal is to provide basic necessities like food, clothing, school supplies and birthday gifts to the orphans.” 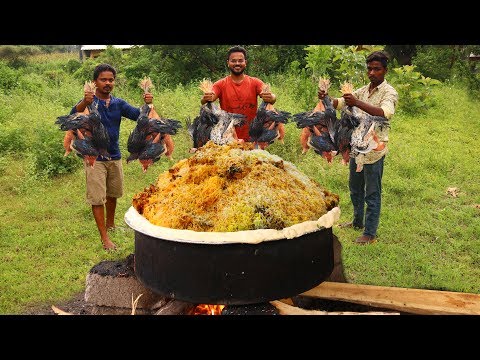 Fans told of their sadness over Reddy’s death. “People will never forget his selfless acts, may he rest in peace,” one wrote on his final video, which as of writing has more than 130,000 comments.

“He is an example for humanity,” another said.

Several mentioned Reddy’s clearly deteriorating health, something he addressed in a live Q&A with fans last week. Srikanth Reddy confirmed that his great uncle had been suffering from a recurring lung infection before his death.

“Ever since I found his channel I dreaded this day, I really didn’t want this day to come,” one commenter said. “(He was) such a beautiful soul.”

Many repeated Reddy’s motto as their tribute to him: “Loving, caring, sharing.”