‘The Masked Singer’ reveals a winner

“The Masked Singer” has a winner. The fox took home the coveted award on the finale of the show’s second season Wednesday night.

But the biggest moment came when the fox was unmasked to reveal that the person doing the singing was Wayne Brady. 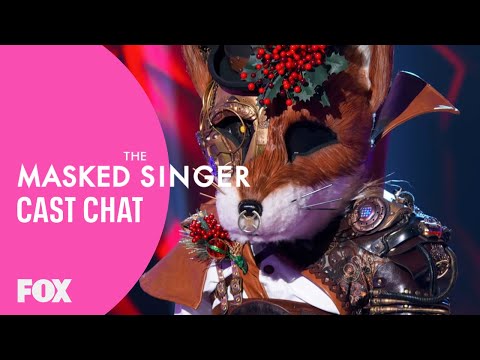 Nick Cannon who hosts the show called the fox’s time on the show, “the greatest musical performance in television history.”

Brady got emotional before his big reveal, “I’m able to be blessed enough to make a lot of people happy, but I haven’t always been happy myself,” the ‘Let’s Make A Deal’ host said. “It’s taken me all this time to find my joy again, wearing a mask and having no preconceived notions from anyone about what I can do.”

“The Masked Singer” returns with more jaw-dropping performances in February.