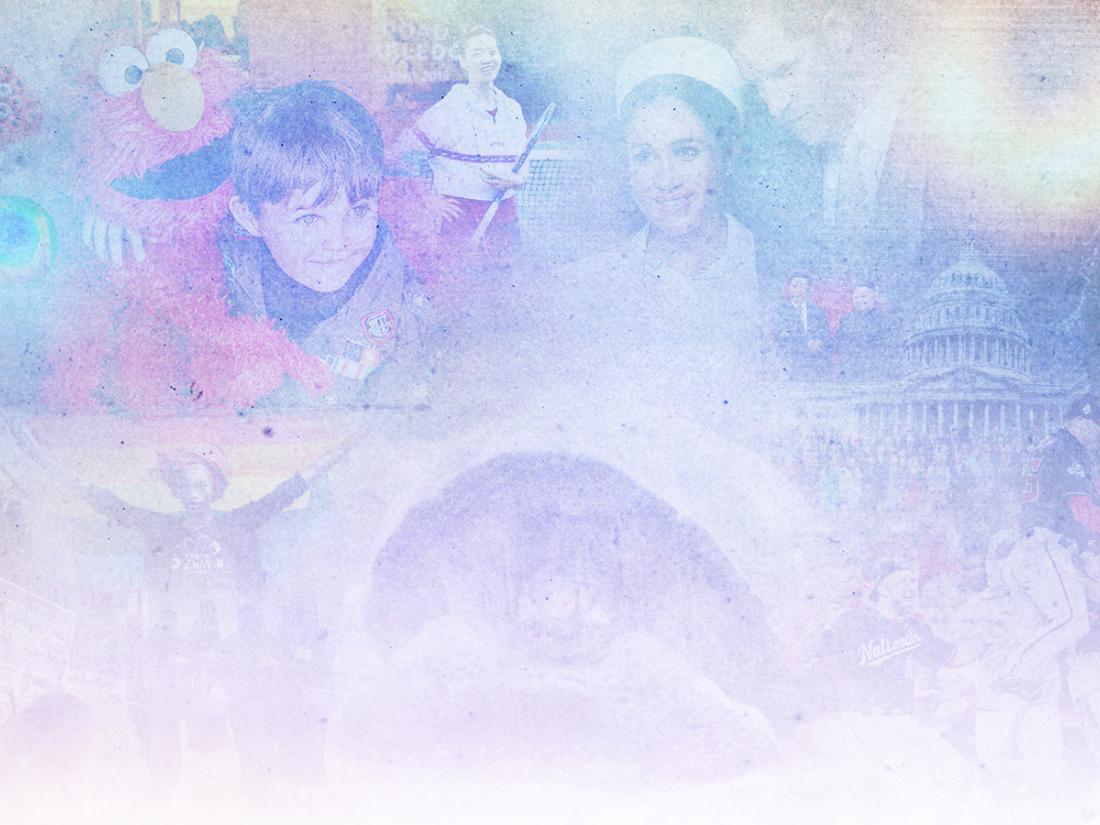 2019 wasn't ALL bad. Here are all the good things that happened

(CNN)We know you want 2019 canceled, reported and blocked. You think it was awful, depressing and went on far too long. But — and hear us out here — it wasn't ALL that bad. To end things on a great note, here's a list of some of the good things that happened this year.

The Indian Navy welcomed its first-ever woman pilot • People around the world united to save a 2-year-old's life • Austria named its first female chancellor • The European Commission elected its first female President • Women now lead five of the major parties in Finland's parliament • For the first time, all major pageants were won by women of color • Macedonia was renamed, bringing an end to a decades-long dispute with Greece • President Donald Trump made history as the first sitting US leader to set foot in North Korea • Pope Francis became the first pontiff to visit an Arab Gulf state