Are you in love or just high on chemicals in your brain? Answer: Yes

We call it “falling in love,” as if we have no control over how we topple into that dreamy state of emotional bliss.

But those sweetly warm feelings we connect to our heart are actually chemicals and hormones flooding an organ higher up – our brain.

It starts with a crush

That first spark of attraction ignites a region buried deep inside the brain called the ventral tegmental area, or VTA. Recognizing a potential reward in the making, the VTA begins producing a chemical called dopamine, often called the “feel-good” neurotransmitter.

Dopamine also plays a role in movement, motivation, mental focus, psychosis, even the production of breast milk. But it’s best known for its starring role in addiction – and romance.

Jumping from neuron to neuron, dopamine travels an ancient avenue called the mesolimbic pathway, priming the brain to pay attention and react to expected rewards from food, drugs, hugs, sex or other equally pleasant actions.

This network is so ancient even worms and flies, which evolved about two billion years ago, have a similar reward highway in their primitive systems.

A hop, skip and a neuron jump away is the nucleus accumbens, a round, flat structure which functions as the stimulus control center for the brain. It revs up production of dopamine, flooding your brain with enhanced feelings of bliss, euphoria and desire.

It doesn’t take a matchmaker to see where this is going: Increasing levels of dopamine = euphoria and desire = greater attraction to the object of your affection. You’re “high” on love, just as a drug addict is “high” on cocaine – and you’re going to want more and more. 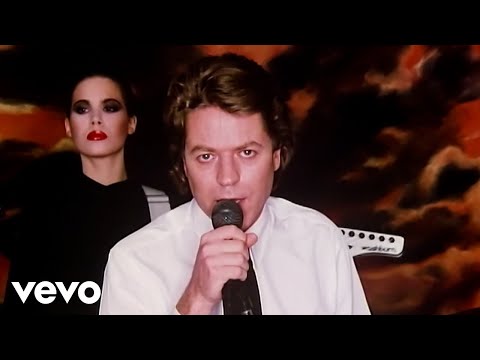 During this growing obsession, the brain sends a signal to your adrenal gland, which manufactures adrenaline and norepinephrine, the chemicals that get your body ready to “fight” or decide to take “flight.”

Silly lovestruck human. You thought it was your sweetheart that made you tremble, lose your appetite and get sweaty palms, not to mention that pitter-patter of your heart.

Then you lose your judgment

Have you ever wondered why your new love can do no wrong (at least at first)? Yup, that’s all chemicals too. First, the brain on love deactivates the amygdala, which controls the perception of fear, anger and sadness.

No wonder we feel safe and secure with our loved one. No red flags here!

At the same time, the brain dampens the ability of our mid- and frontal cortex to use logic, criticize or think clearly. We literally suspend our ability to analyze and judge the object of our affection.

“Love looks not with the eyes, but with the mind, And therefore is winged Cupid painted blind.” That’s William Shakespeare from “A Midsummer Night’s Dream.”

Then your brain wants to mate

Why would the brain set us up like this? So that we’ll stay with someone long enough to procreate, of course. Our bodies are evolutionarily hard-wired to save our species.

Which leads us to the next level of your brain on love: attachment. All these things we’ve been talking about – such as adrenaline and dopamine — are quick highs, designed to get us interested.

The brain seals the deal by releasing oxytocin, often called “the love hormone.” It’s a neuropeptide produced in the hypothalamus and secreted by the pituitary gland during times of intimacy, like hugging, breastfeeding and orgasm.

So hugging, kissing and love-making are all things you can continue to do to keep your brain on love.