How to honor RBG by supporting her favorite causes

Supreme Court Justice Ruth Bader Ginsburg forged a trailblazing legal career championing gender equality and civil rights. Outside of the courtroom, there were several causes close to her heart.

In 2019, the Berggruen Institute, an independent think tank, awarded Ginsburg its annual $1 million prize for Philosophy and Culture, praising her as “a constant voice for justice, equal and accessible to all.” She donated the winnings to dozens of nonprofits, including the organizations below. 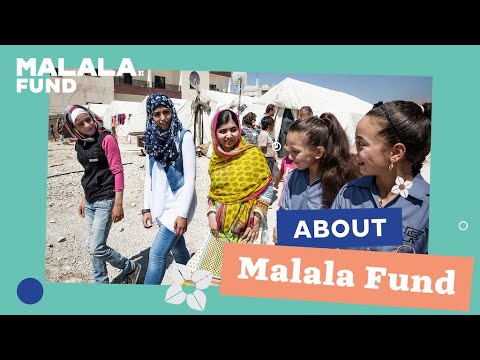 Long before she became known as the “Notorious RBG,” Ginsburg was an excellent student. The daughter of an immigrant father, Ginsburg credited her luck to growing up in America where she had the chance to go to school and succeed.

But around the world, forces like war, poverty and discrimination prevent more than 130 million girls from getting an education. The Malala Fund, founded by Nobel Prize winner Malala Yousafzai, advocates for girls’ stable access to free, safe and quality schooling.

American Friends of Hand in Hand 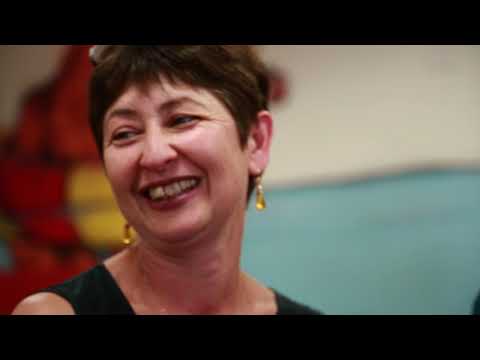 Ginsburg, the first female Jewish justice on the Supreme Court, dedicated her life’s work to inclusion and equality. So does Hand in Hand, a network of integrated public schools where Jewish and Arab children in Israel learn together – and from each another – with the hopes of fostering peace, respect and understanding.

Ginsburg looked to future generations for faith in a better future. In accepting the Berggruen Prize, the great-grandmother said, “One of the things that makes me an optimist is young people.”

Introduction to The Fellows of the American Bar Foundation 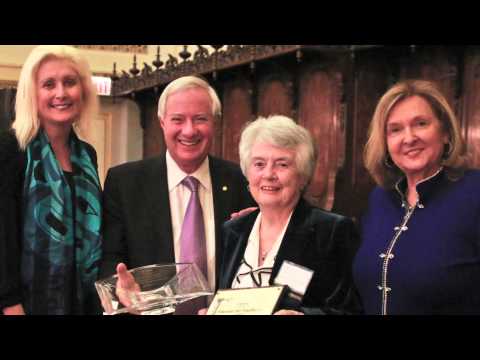 Even after finishing at the top of her Columbia Law School class, Ginsburg remained a lifelong scholar of the law. Prior to joining the Supreme Court, she served as secretary and on the executive committee of the American Bar Foundation (ABF), a preeminent legal research institute. The justice became a fellow of the ABF in 1978.

“As a former board member and Patron Fellow, Justice Ginsburg has played a key role in making the ABF the institution it is today,” said ABF Executive Director Ajay K. Mehrotra in a statement.

Cancer touched Ginsburg and also her two closest champions. Her mother, Celia, died from cervical cancer the day before Ginsburg’s high school graduation. Ginsburg’s husband, Martin, successfully battled testicular cancer during law school while Ginsburg attended classes for him. They were married for 56 years before he passed away from metastatic cancer in 2010.

Ginsburg herself had colon cancer surgery in 1999 and later received treatment for lung and pancreatic cancer at Memorial Sloan Kettering Cancer Center.

Through it all, the justice said her job kept her going. “The work is really what saved me,” she told NPR, “because I had to concentrate on reading the briefs, doing a draft of an opinion, and I knew it had to get done. So I had to get past whatever my aches and pains were just to do the job.” 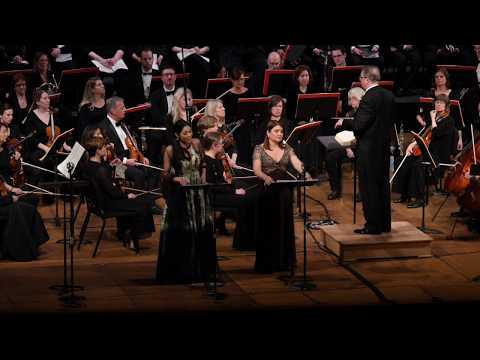 Ginsburg was a devoted opera fan. She could often be found in the audience on opening nights of shows around Washington, DC, including the two seasonal productions each year at the Washington Concert Opera.

Ginsburg made her Washington National Opera debut in “The Daughter of the Regiment” in a spoken – not sung – cameo role. “While I have a passion for music,” she told Opera News, “I have no talent as a performer.”

To support these organizations, use the button below or click here.