Matthew McConaughey says he is seriously considering a run for Texas governor.

The “True Detective” star, whose home state is Texas, says he is thinking it over and it may be what he wants to do with the next chapter of his life.

On a recent episode of Crime Stoppers of Houston’s “The Balanced Voice” podcast, McConaughey told host Rania Mankarious that running for governor is “a true consideration.”

“I’m looking into now again, what is my leadership role?” he said. “Because I do think I have some things to teach and share, and what is my role? What’s my category in my next chapter of life that I’m going into?”

Texas Gov. Greg Abbott is up for reelection next year. 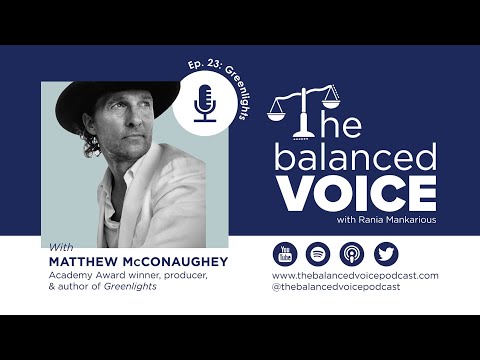 Back in November, McConaughey was asked the same thing on “The Hugh Hewitt Show,” and said, “I don’t know. I mean, that wouldn’t be up to me. It would be up to the people more than it would me.”

“Look, politics seems to be a broken business to me right now. And when politics redefines its purpose, I could be a hell of a lot more interested,” he added.