Loki’s latest battle is with bureaucracy in the new trailer for the forthcoming Disney+ series about the God of Mischief.

In the trailer released on Monday, Loki finds himself in trouble with the Time Variance Authority and tasked with fixing the problems he created. 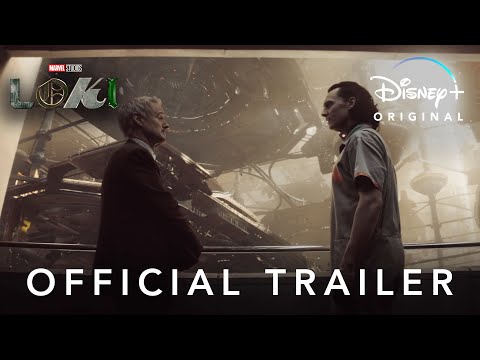 The new series, set after the events of “Avengers: Endgame,” debuts on June 11.