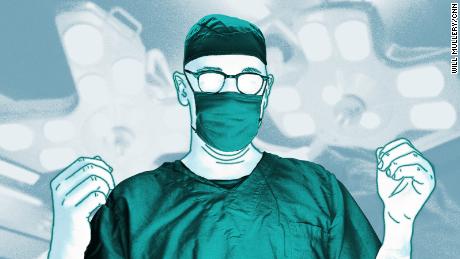 "Are you the brother of Mr. Kwon Dae-hee?" the caller asked. "Your brother is in the ER. Could you come to (the hospital) now?"
His brother's condition "wasn't that serious," the hospital said. Kwon assumed his brother had gotten into a fight after drinking, and, as he took a taxi to the Seoul hospital, he prepared to scold him for getting into trouble.
But he never got the chance. When Kwon arrived, the 24-year-old was unconscious. After having a surgery to make his jawline more slender, his brother had bled so much that the bandage around his face had turned red.
Kwon never made it. He died in hospital seven weeks later.
Read More
Kwon's family say he was the victim of a "ghost doctor," the name given to someone who performs a surgery another surgeon was hired for when the patient is under general anesthetic.
The practice is illegal in South Korea, but activists say weak regulations in the country's booming $10.7 billion-dollar plastic surgery industry have allowed factory-like clinics, where unqualified staff substitute for surgeons, to thrive. Doctors sometimes simultaneously conduct multiple operations -- meaning they rely on substitutes who may be freshly qualified plastic surgeons, dentists, nurses, or, in some cases, medical equipment sales people -- to undertake some of the work for them. 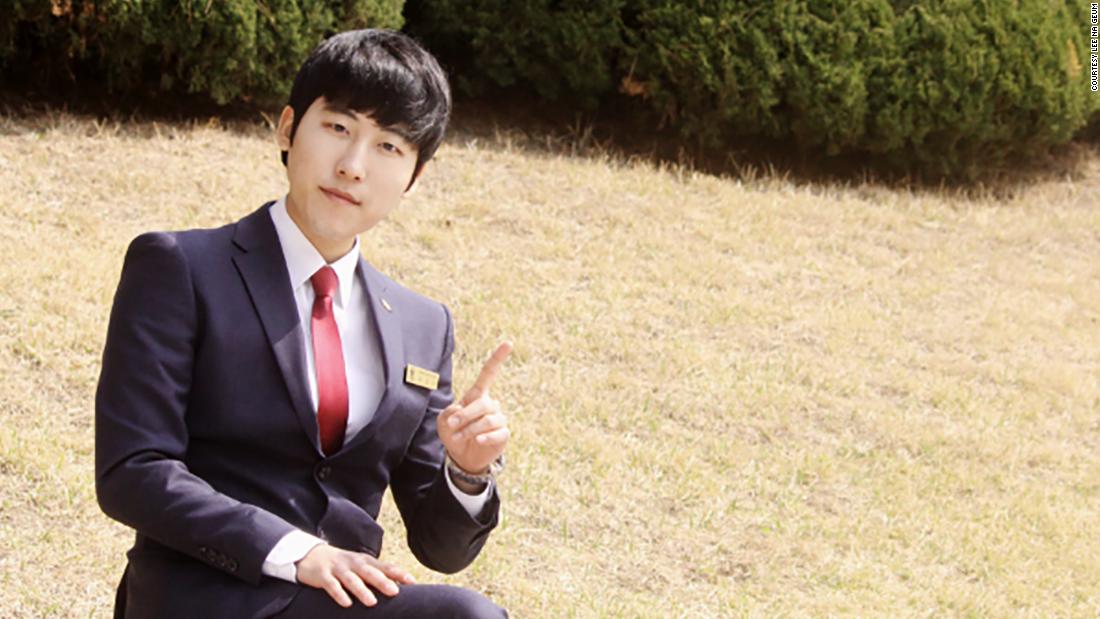 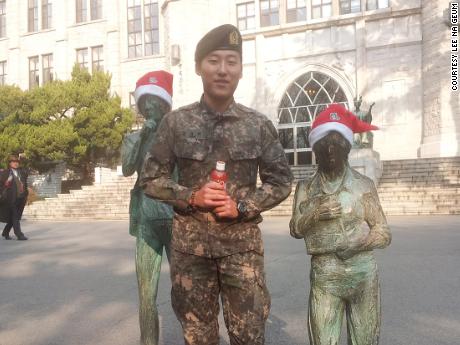 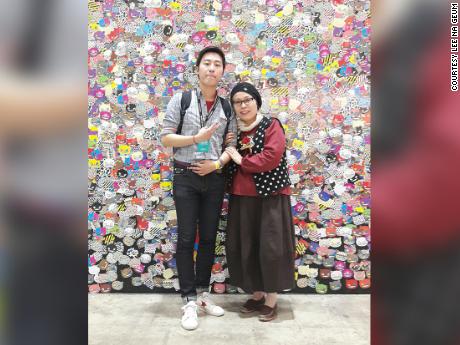 Kwon and his mother Lee Na Geum before his death. Lee is now fighting for justice for her son.

Under South Korean law, someone who orders or performs an unlicensed medical act is subject to a maximum punishment of five years in prison or a maximum fine of 50 million won ($44,000). If a ghost surgery is performed by a licensed doctor, that could lead to charges of causing harm or fraud. But these crimes are hard to prove -- many substitute doctors don't note down the work they've done and many clinics don't have CCTV cameras. And even once the cases get to court, ghost doctors rarely get heavy penalties, which emboldens clinics to continue with the practice, lawyers say.
But Kwon's high-profile case has brought renewed attention to shadowy operators. His family aren't only bringing criminal charges against the doctors involved -- they're demanding legal changes, too.

Kwon was a warm and humble university student, the kind of