Workers prepare a pop-up Covid-19 testing lab at an expo center in Nanjing, China, on July 28.

Hong Kong (CNN)Beijing recorded its first Covid-19 case in nearly six months on Wednesday, as Chinese authorities scramble to prevent the spread of the Delta variant amid an outbreak linked to an airport in the populous eastern city of Nanjing.

China recorded 49 new cases on Wednesday, including 24 local infections from three additional provinces, according to the National Health Commission (NHC), taking the total number of cases associated with the new cluster to at least 175.
Though the latest nationwide count marks a slight drop from the 86 cases recorded Tuesday -- the highest single day increase since January -- the virus' spread across provincial borders is sparking alarm among the country's leaders, after more than a year of low case numbers and resumed daily life.
A second new case was reported in Beijing on Thursday afternoon, with health authorities describing the two local cases as a husband and wife who had recently traveled to a city in Hunan province that has been linked to the latest outbreak. Close contacts of the couple have been placed in quarantine.
The coronavirus was first detected in the central Chinese city of Wuhan in late 2019, rapidly spreading across China and the world. Yet despite being the first country to succumb to the virus, China has since managed to successfully contain its spread. Since March 2020, the official case figures have remained low, and occasional flare-ups have been quickly contained with mass testing and severe restrictions, including mass lockdowns of hundreds of millions of people across the country.
Read More
The current outbreak, however, poses a new threat, with the more transmissible Delta variant identified in the eastern city of Nanjing, capital of Jiangsu province and a major industrial and transport hub home to more than 9.3 million people. 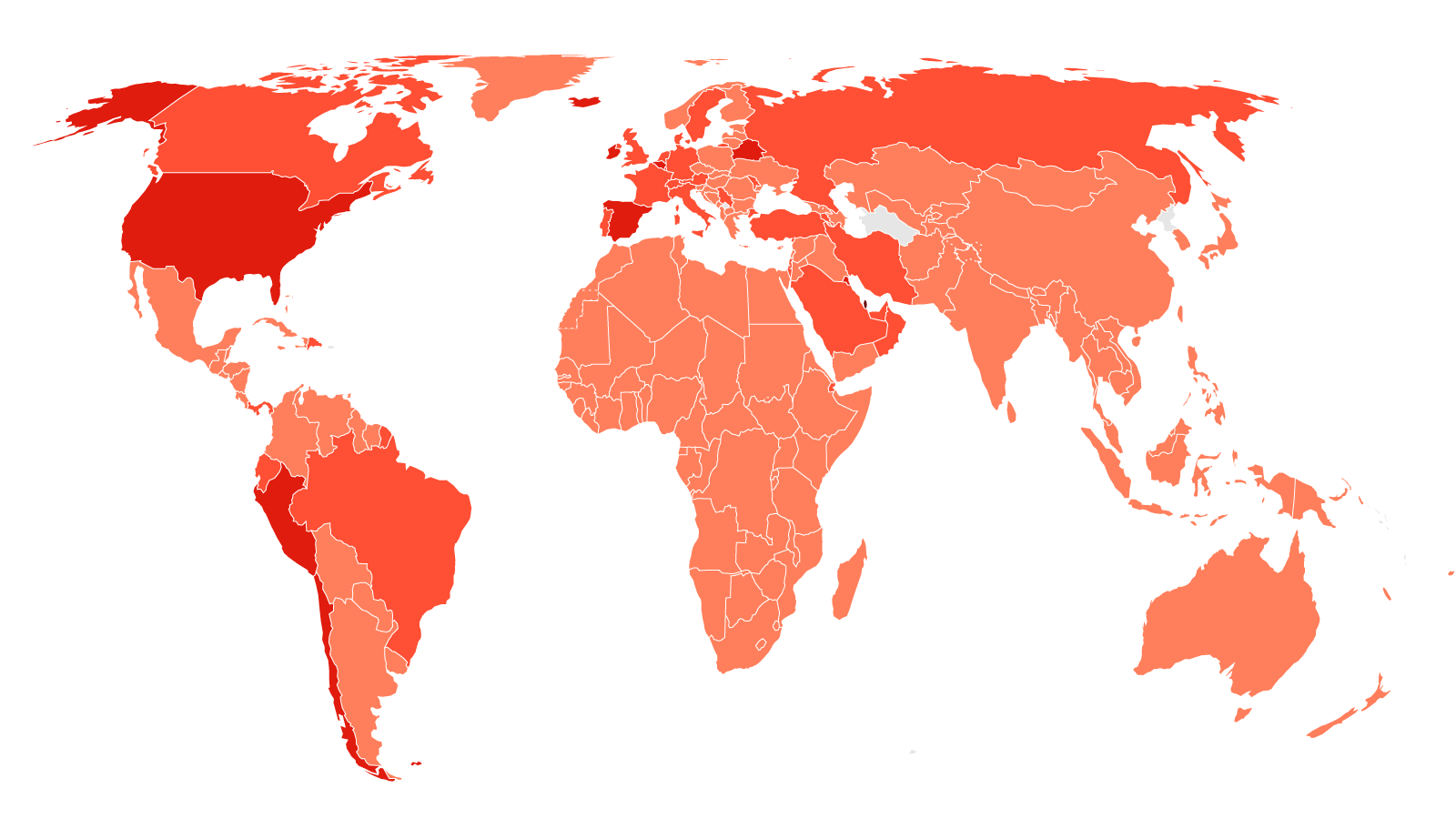 It will also be a test of the efficacy of China's massive vaccination program, which has administered more than 1.5 billion doses so far -- a scale and speed unrivaled by any other country in the world.
Other countries in the region, including Thailand and Australia, have also been hit by the Delta variant and are currently battling outbreaks. But these countries have also struggled with a slow vaccination rollout beset by delays and shortages. This is in sharp contrast to China, which is on track to reach its goal of achieving so-called "herd immunity" -- the point at which enough people have either been infected or vaccinated to end community transmission -- by December this year.

The latest outbreak first emerged last week after more than a dozen cases were detected among cleaning staff at Nanjing Lukou International Airport. The airport is one of China's busiest, and handled more than 30 million passengers in 2019, according to Chinese authorities.
The outbreak prompted officials to launch mass testing for more than 9 million residents starting July 21; a second round of mass testing was completed over the weekend, and a third round began on Wednesday.
"The recent spike in infections in the city can be attributed to the special location of the outbreak and the highly contagious nature of the (Delta) strain," said Ding Jie, vice director of Nanjing's center for disease control and prevention, at a news conference, state media reported Tuesday.
A medical worker works on samples from local residents to be tested for Covid-19 at a laboratory in Nanjing, China, on July 24.
Despite the rapid and aggressive testing campaign, the virus appears to have already spread beyond Jiangsu province.
Infections have been reported among trave