How the climate crisis is changing hurricanes

An aerial view of damage in the Bahamas from Hurricane Dorian on September 5, 2019.

(CNN)In the same week that Tropical Storm Fred caused catastrophic flooding in North Carolina, and Hurricane Grace made its second landfall in Mexico, Hurricane Henri is barreling toward New England, where it's expected to be the first to make landfall there in 30 years.

Hurricanes -- also called tropical cyclones or typhoons outside North America -- are enormous heat engines of wind and rain that feed on warm ocean water and moist air. And scientists say the climate crisis is making them more potent.
The proportion of high-intensity hurricanes has increased due to warmer global temperatures, according to a UN climate report released earlier this month. Scientists have also found that the storms are more likely to stall and lead to devastating rainfall and they last longer after making landfall. 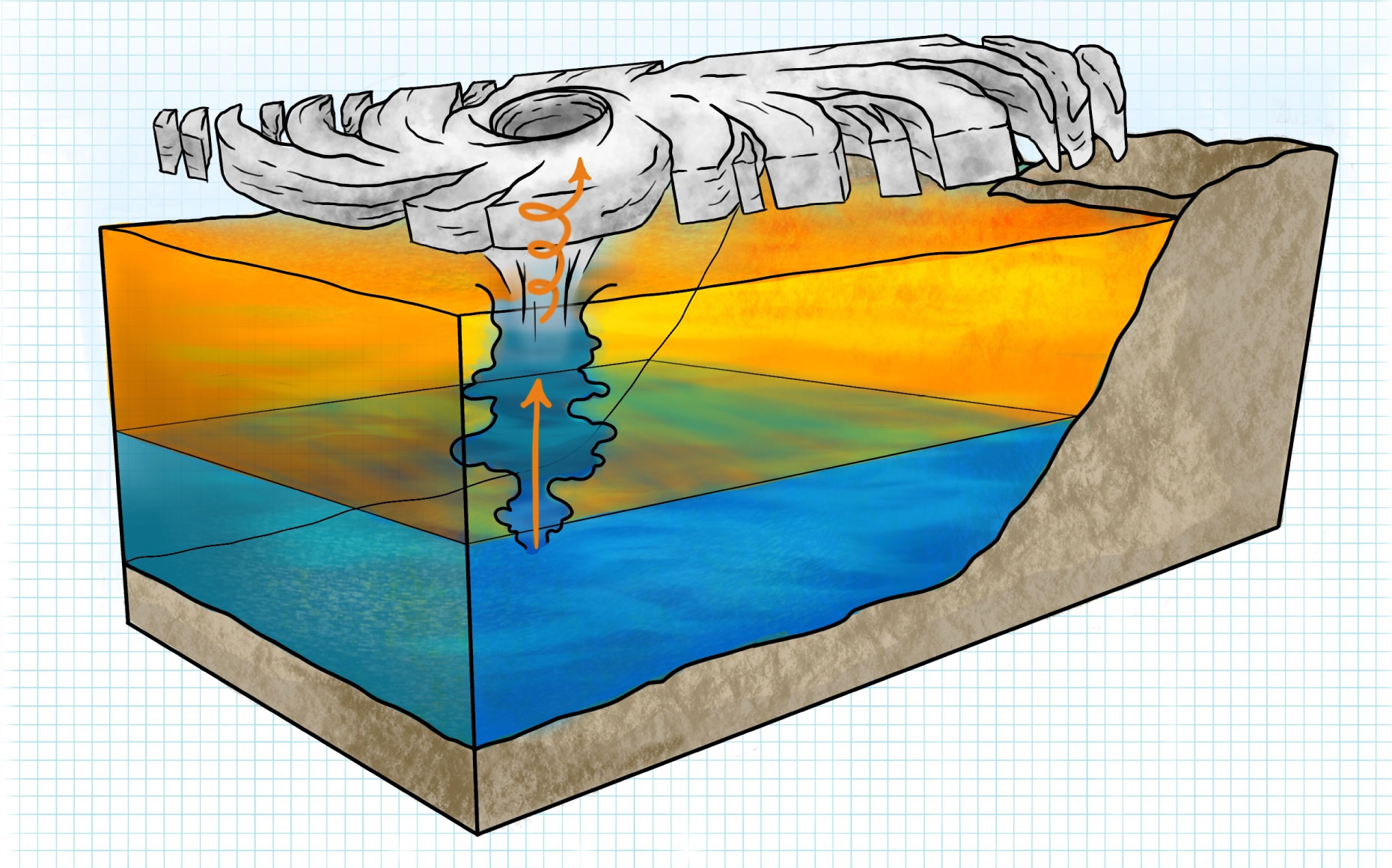 "We have good confidence that greenhouse warming increases the maximum wind intensity that tropical cyclones can achieve," Jim Kossin, senior scientist with the Climate Service, an organization that provides climate risk modeling and analytics to governments and businesses, told CNN. "This, in turn, allows for the strongest hurricanes -- which are the ones that create the most risk by far -- to become even stronger."
Scientists like Kossin have observed that, globally, a larger percentage of storms are reaching the highest categories -- 3, 4 and 5 -- in recent decades, a trend that's expected to continue as global average temperature increases. They are also shifting closer to the poles, moving more slowly across land, growing wetter, and stalling in one location, Kossin found.
Read More
"There's evidence that tropical cyclones are more likely to stall," said Kossin, naming hurricanes Harvey, in 2017, Florence, in 2018, and Dorian, in 2019, as examples. Hurricane Harvey dumped more than 60 inches of rain on some parts of Texas, causing about $125 billion in damages, according to the National Hurricane Center, and killing more than 100 people.
Evacuees wade down a submerged section of Interstate 610 in Houston after Hurricane Harvey in 2017 caused widespread flooding.
"All of these were devastating to the places where they stalled," he added. "The combination of slower movement and more rain falling out of them increases coastal and inland flooding risk tremendously."
A 2020 study published in the journal Nature also found storms are moving farther inland than they did five decades ago. Hurricanes, which are fueled by warm ocean water, typically weaken after moving over land, but in recent years they have been raging longer after landfall. The study concludes that warmer sea surface temperatures are leading to a "slower decay" by increasing moisture that a hurricane carries.
And as storms like Henri makes landfall, torrential rain, damaging winds and storm surge become the most significant, often pernicious, threats. Storm surge, produced by wind blowing ocean water onshore is also expected to get worse over time due to stronger hurricane winds and climate change-fueled sea level rise, according to Kerry Emanuel, a professor of atmospheric science at the Massachusetts Institute of Technology.
"It's a very dangerous phenomenon," he said. "And it's responsible for a lot of the loss of life in the storms."
For every fraction of a degree the planet warms, according to the UN report, rainfall rates from high-intensity storms will increase, as warmer air can hold more moisture. Earlier this week, what had been Tropical Storm Fred dumped more than 10 inches of rain on western North Carolina, according to the National Weather Service, which pushed the Pigeon River near Canton 9 feet above flood stage and killed at least four people.
The science behind climate change attribution, which attempts to determine how much of a role it played in extreme weather, has made significant advances in the past decade, according to the UN climate report. Heat waves, flooding, drought and higher coastal storm surge are things that scientists are more confident now in linking to climate change. But there are still some questions around hurricane development that need answers, according to Emanuel.
"Knowing where they develop and where they move is critical to understanding the threat," Emanuel said. "So we have to take into account changing tracks, changing intensity, changing frequency, and changing genesis -- and we're confident about some of them and we're not so confident about other elements."
In the aftermath of Hurricane Florence in 2017, Bob Richling carries Iris Darden out of her flooded North Carolina home as her daughter-in-law, Pam Darden, gathers her belongings.