Live from New York it was Saturday night and Kim Kardashian West did better than some people thought she would.

Even Kardashian West pointed out in her monologue that she seemed an odd choice to host “Saturday Night Live.”

It was one of her many funny moments on “SNL”:

Roasting the family and Kanye

Her opening monologue didn’t cut anyone in her inner circle any slack, including herself.

“I know, I’m surprised to see me here too,” she said. “When they asked I was like ‘You want me to host? Why?’ I haven’t had a movie premiere in a really long time. I mean actually I only had that one movie come out and no one told me it was even premiering.”

“It must have slipped my mom’s mind,” Kardashian West added.

That of course, was a reference to how the now infamous sex tape she made with then boyfriend singer/actor Ray J which leaked in 2007.

It’s what helped put her and her family on the path to reality show superstardom and Kardashian West’s mother and manager, Kris Jenner, has long denied the theory that she masterminded the leak.

Speaking of family, Kardashian West also joked about being hot and wanting folks to know she’s “so much more than that reference photo my sisters show their plastic surgeon.” She also said she learned what the term “gold digger” meant from her mother’s boyfriend Corey Gamble.

There were also jokes about O. J. Simpson and the murder of his wife, Nicole Brown Simpson, and her friend Ronald Goldman, her former stepfather Caitlyn Jenner and of course, her estranged husband, Kanye West.

Kardashan West said she “married the best rapper of all time” and called him both the “richest Black man in America” and “a talented, legit genius who gave me four incredible kids.”

“So, when I divorced him you had to know it came down to one thing – his personality,” she quipped.

Aging out of the club 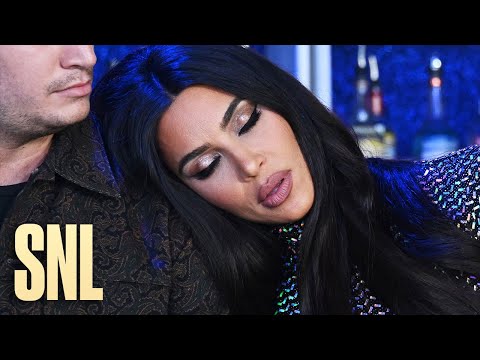 It’s all about what happens when “grown” women leave their men and children at home to party in the club like they did when the were in their 20s.

Turns out they may have forgotten about things like really loud music, sore feet and food that is no longer stomach friendly past a certain age – all in a rap song.

Kardashian West scores a spot in the VIP area – naturally – which turns out to be the perfect place to take a nap, especially given that it’s one of the few places in the club where you can sit. 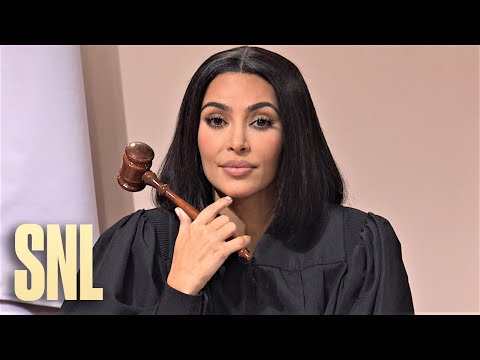 Watching Kardashian West spoof her sister Kourtney was fun, not because the acting was spectacular, but because it allowed her momanger Kris Jenner and Khloe Kardashian to join in the fun.

The set up was Kourtney Kardashian as a TV court judge overseeing cases involving her family.

Shout out to “SNL” for including “Kim Kardashian West” in the skit by having an actress don the faceless Met gala look the star wore this year which spurred a ton of memes.

And the rose goes to … 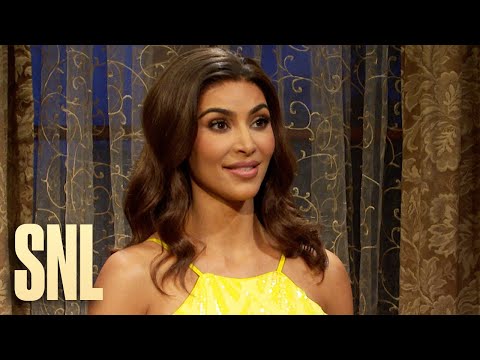 Actually, there were no roses handed out, but Kardashian West did give out tokens of affection to the men she chose in this skit which was a spoof of “The Bachelorette.”

It was star studded, with the contestants being played by John Cena, Chace Crawford, Chris Rock and Jessie Williams along with NBA player (and her sister Kendall Jenner’s ex) Blake Griffin and former “Bachelorette” contestant Tyler Cameron.

When Kardashian West, as a woman named Rochelle looking for a husband, thanked Rock for watching his multiple comedy specials together while he “mouthed the words” Rock quipped “We can watch (Dave) Chappelle next time.”