If you’re a football fan, the first few blasts of an NFL broadcast theme can make you feel like running through a brick wall. It’s superheroes! It’s action! It’s the entire percussion session wailing away for dear life! As the season descends upon us, enjoy a breakdown of the most iconic football themes you’ll be hearing all autumn long. There are so many fascinating parallels and big names involved, you’ll be the menace of every commercial break conversation. 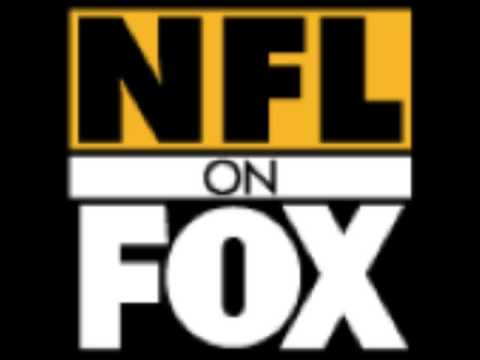 The daddy of all iconic NFL intros is absolutely dripping in lore. First off all, it was composed by Scott Schreer, one of the most legendary jingle writers who is also responsible for the music behind some NHL and NASCAR programming.

This jingle (although it really deserves a more muscular name. Jongle?) has it all: heavy brass, heavy percussion, and an opening fit for running into war. If it reminds you of a superhero tune, that’s by design. In 1994, then-Fox Sports president David Hill wanted a new NFL theme, and got an earworm while waiting for a Batman ride at a California theme park. When the network tapped Schreer, he was told the vibe was “Batman on steroids.”

According to a Deadspin article on the tune’s conception, Schreer turned to the cinematic sounds associated with gritty action movies to lend his new theme some gravitas and “put a real dark, manly, masculine football tint to it.” 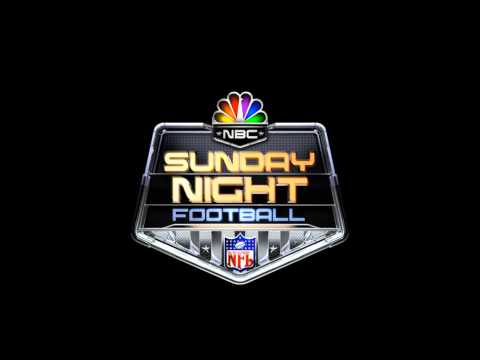 Yes, THE John Williams. Who else could it be? The heavy drumbeats, the lusty trombone, it’s basically “Star Wars” for football fans. The film composer of all film composers had already produced music for NBC programming when he was tapped by the network in 2006 for a new Sunday Night Football theme. Unsurprisingly, they were pretty thrilled with the result. 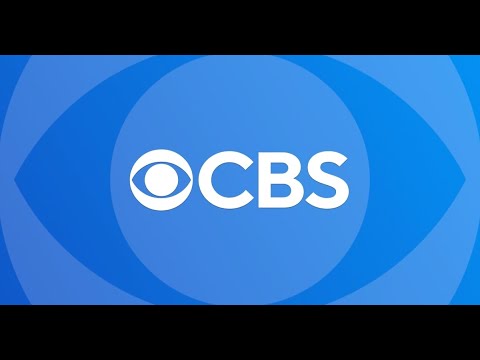 If you don’t know the origins of this theme, and were given 100 guesses, you probably still wouldn’t get it right. E.S. Posthumus was a group made up of two brothers that combined classical and mathematical music concepts with modern, orchestral instrumentation. (The “E.S.” stands for “experimental sounds.”) CBS has also used other E.S. Posthumus works for its sports programming. Sadly, one half of the duo, Franz Vonlichten, died in 2010. However, his brother Helmut Vonlichten collaborated with Queen’s Brian May for a special version of “We Will Rock You” that was played during Super Bowl XLVII in 2013. 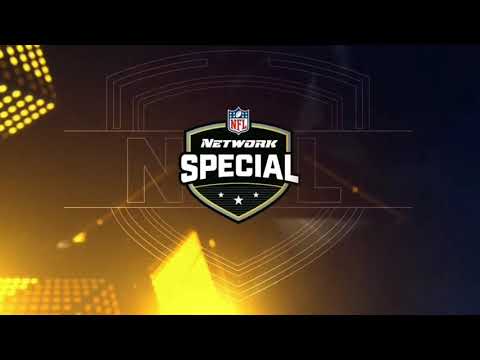 (Link to “Run to the Playoffs”)
Composed by David Robidoux, 2006

Football just wouldn’t be the same without David Robidoux. This prolific sports composer has given us the official Super Bowl theme, the NFL’s 100th Anniversary theme music, all kinds of special NFL films and programming music and of course, the NFL Network’s main theme, titled “Run to the Playoffs.” (He’s also responsible for the NASCAR theme and other iconic sports sounds.)

Robidoux and many of the other artists and themes that are big in the NFL broadcasting world are under the umbrella of the company Associated Production Music. APM provides music for most of the NFL, including individual teams. The group definitely knows a thing or two about how to rile up a crowd.

“It’s all storytelling. It’s really the drama, the story, ” Adam Taylor, president and CEO of APM told Variety earlier this year. “The purpose of our music is to inform storytelling, to strengthen it and capture the emotions of the moment.”

The element that sets this theme apart is the use of tubular bells, giving the piece a very “Carol of the Bells” via Mannheim Steamroller feel. 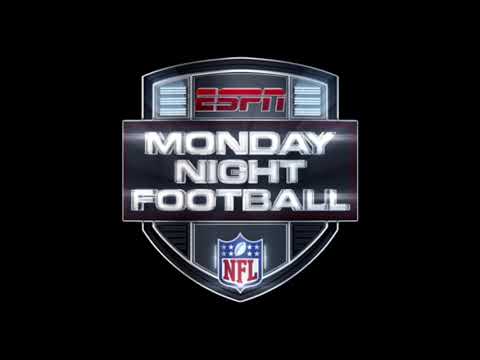 (Link to “Heavy Action”)
Composed by Johnny Pearson, circa 1974

Ironically, the oldest of all of these current NFL themes wasn’t actually composed for the NFL. “Heavy Action,” composed by British bandleader Johnny Pearson, was actually commissioned by the BBC for various TV purposes. However, ABC knew greatness when they saw it, and snapped it up for their MNF broadcasts starting in 1975. (It became the main theme in the ’80s.) ESPN carried over the theme, with various updates and re-instrumentations, for their MNF games starting in 2006. It’s still highly recognizable in the UK as the theme for the BBC’s sports show “Superstars.” Of course, all the best themes are easily recognizable, and “Heavy Action” only needs four notes to light up the brains of sports fans across the globe.