Every day, the total number of people killed by the coronavirus in mainland China grows, but it is unclear yet whether the daily increases have already peaked.

A total of 114 people in mainland China died from the coronavirus on Wednesday, according to the country's National Health Commission (NHC) -- 22 fewer deaths than the day before.

But it is still far above the double-digit figures of late January and early February.

Here's the breakdown from the NHC, as reported by the World Health Organization:

Chinese authorities said 17 people had died from the virus before January 23.

Two months after the novel coronavirus outbreak began, there are now more than 74,576 cases across mainland China. The country's death toll stands at 2,118.

By far the vast majority of cases are in Hubei province -- its capital Wuhan is the epicenter of the outbreak.

According to Hubei's health authority, 62,031 cases of the coronavirus have been recorded in the province alone, with 2,029 deaths.

There are just over 12,000 cases of the virus in mainland China outside Hubei and 91 deaths.

Here are the other worst hit provinces as of February 19:

Princess Cruises said in a statement to CNN that their hearts went out to the relatives of the two Diamond Princess passengers who died today of the novel coronavirus.

There are now more than 600 cases of the coronavirus among former passengers of the cruise ship.

"Our hearts go out to the families and friends and all others who are impacted by these losses," the statement said.
"All of us at Princess Cruises, as well as the crew of the Diamond Princess, offer our sincere condolences."

A spokesperson for the company said that no further information will be released at this time. Passengers who tested negative are still departing the ship in Tokyo today.

Hubei, the Chinese province at the center of the novel coronavirus outbreak, announced 349 new cases today, the lowest daily number of infections officially recorded by China in weeks.

But the fall appears to be partly due to another change in how China counts a "confirmed case." All official coronavirus cases from today must now be formally diagnosed before they are added to the totals.

The news of a fall in infections in China comes amid a spikes in cases in other Asian countries, including more than 20 members of a church congregation in South Korea.

Infections drop in virus epicenter: Confirmed cases in mainland China increased by 394, according to the country's National Health Commission. Only 45 of those new cases were outside of Hubei, according to the NHC's official figures.

The total number of confirmed cases in mainland China is now 74,576, bringing the global total to 75,674.

Death toll rises: The number of people killed by the virus continues to rise, with 114 more deaths announced in mainland China today. In total, the global death toll is now 2,128.

Both passengers were in their 80s and had been in hospital in Japan, but no further information is known about them at this stage. A total of 624 cases of the coronavirus have been found onboard the ship.

Passengers depart cruise ship: Large numbers of passengers who have tested negative for the virus are due to leave the Diamond Princess today after two weeks in quarantine on board. Cruise goers from Canada and Israel will be among those allowed off Thursday.

Japan's health ministry has given up to 500 passengers permission to leave, a Princess Cruises spokesperson told CNN.

South Korea infections jump: There are now 82 cases of the deadly coronavirus in South Korea, the government reported today, after a jump of 31 additional cases overnight. Of the new cases, 23 went to the same church as a previously confirmed patient and health officials now plan to test the entire congregation for the virus.

Scientists slam conspiracy theories: A group of scientists from around the world have come together to denounce rumors that the coronavirus originated in a Chinese laboratory, rather than naturally in animals.

"(We) overwhelmingly conclude that this coronavirus originated in wildlife, as have so many other emerging pathogens," 27 study authors said in a statement published Wednesday in medical journal The Lancet. 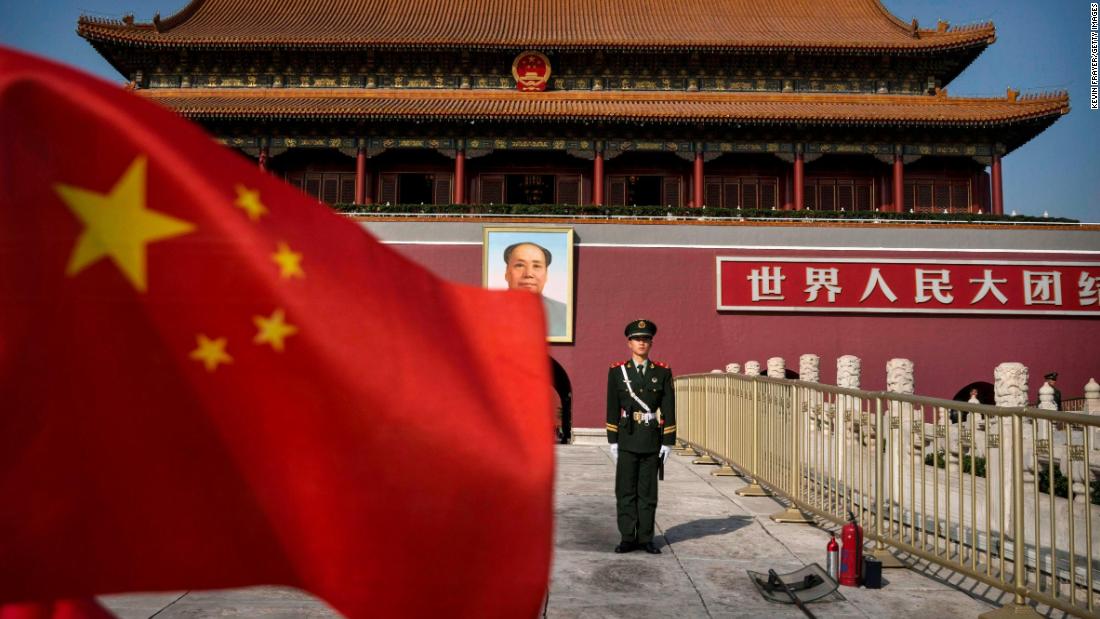