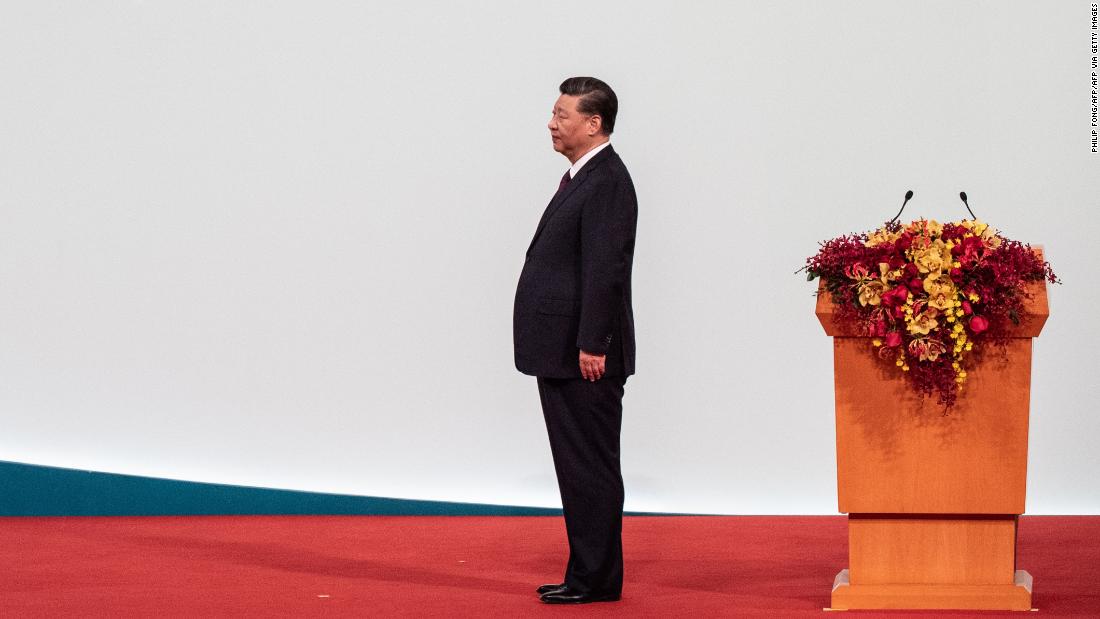 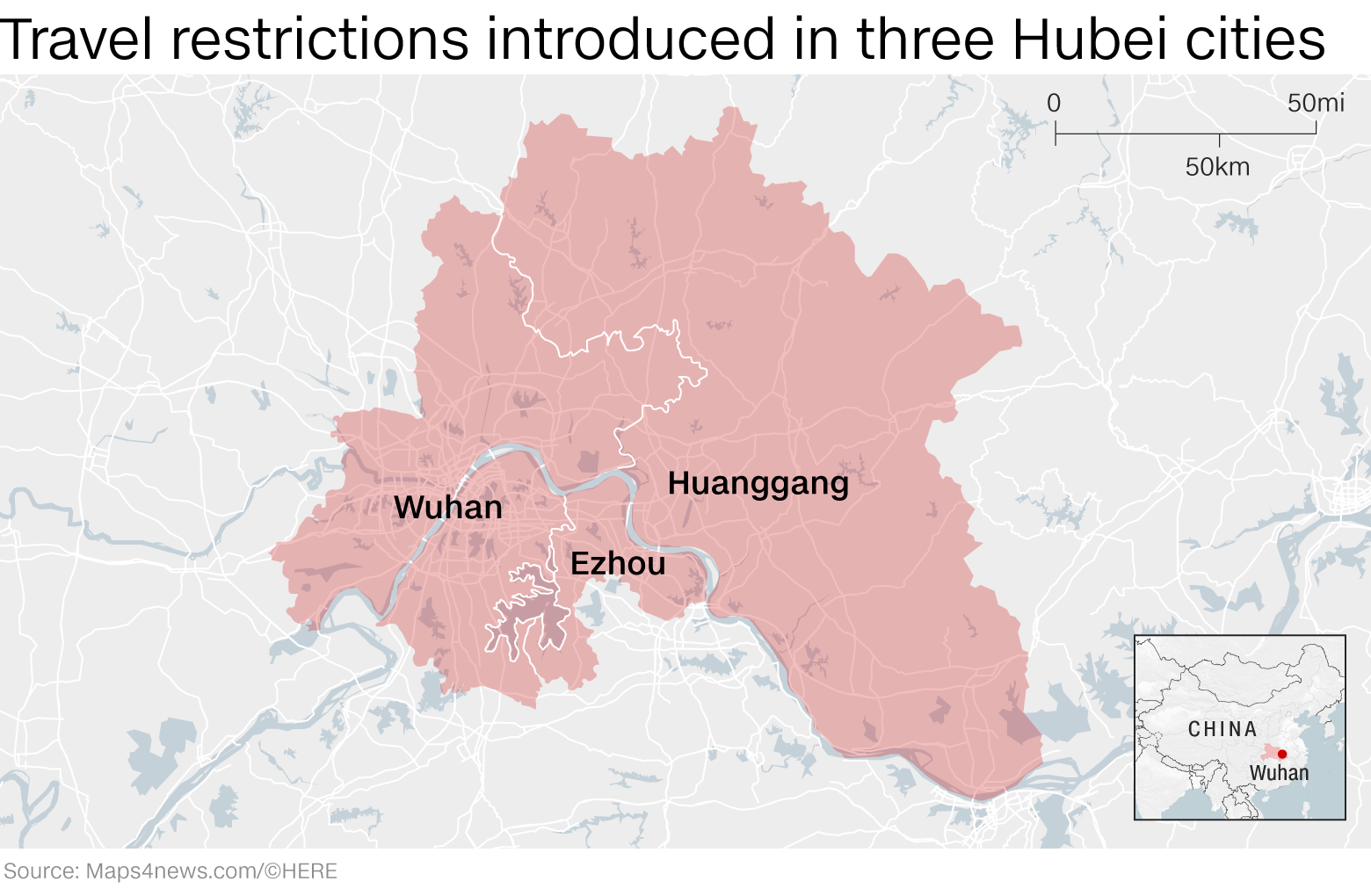 Construction has begun on a new, 1,000-bed hospital in Wuhan dedicated to treating the new coronavirus. According to the state-run People's Daily, the hospital will be ready by February 3.

Similar efforts were put in place in 2003 during the SARS crisis, with a new hospital built in Beijing in less than a week.