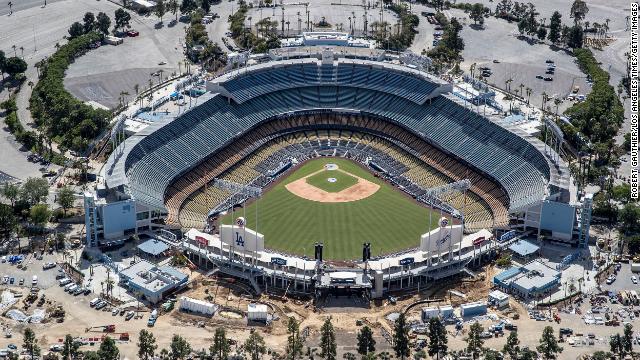 “This is a public health crisis, but it is accompanied by massive economic disruption that's unprecedented in modern history,” Pritzker said at a briefing on Wednesday

“I want to express my gratitude to our Illinois congressional delegation, our senators and congressmen of both parties for their support for the first CARES Act ... But I want to be clear, these dollars can be used to cover only new expenditures related to coronavirus," he said.

The bill provides funds to cover state government expenditures in response to the Covid-19 pandemic.

"Currently this funding cannot be used to make up for state government revenue shortfalls that have been a result of coronavirus. That leaves states to face this unprecedented financial hole on their own, if the Congress doesn't pass a ‘CARES Act 2,’ to support state governments," Pritzker said.

“The federal government acted swiftly to step in and support businesses and corporations so that they can come out on the other side of this and jumpstart the economy. But the same type of action is needed in support of state governments,” the governor said.

"If we reopen too soon, everything we're doing now might be for nothing,” Trudeau said during his daily press conference in Ottawa.

CNN is collecting your questions for former Vice President Joe Biden who will participate in Thursday's global town hall on coronavirus.

Have a question about the coronavirus pandemic for Biden? Share it below. We may ask it during the town hall.

Connecticut Gov. Ned Lamont will issue new guidelines for wearing masks in public spaces which will "likely be reflected in an executive order within 48 hours," he said in a news briefing in Hartford on Wednesday.

Lamont said the decision came after consulting with the Centers for Disease Control and Prevention and Dr. Anthony Fauci, the director of the National Institute of Allergy and Infectious Diseases.

"It's time for us to be also really strict about the need to wear a mask, even masks you make yourself, just a bandana, a scarf, or a surgical mask," he said.

The mayor signed the proclamation Wednesday extending the order and prohibiting gatherings.

House Speaker Nancy Pelosi said she thinks any discussions on reopening the economy must be based on health care and science.

Pelosi went on to say that's why testing is critical. She added that more than a month later, the US still doesn't have "the appropriate, adequate testing" to identify the challenge.

For the second day in a row, Los Angeles County is reporting more coronavirus-related deaths than ever before.

Tennessee Gov. Bill Lee announced Wednesday that he has recommended that schools in the state remain closed the rest of the school year.

Dr. Penny Schwinn, the states Commissioner of Education, said at a news conference that schools will be open next school year and students will be going into new grades, but right now the focus is on the health and safety of students, teachers and the community.