There are reports of multiple casualties after a shooting at a mosque in the New Zealand city of Christchurch on Friday, here is what we know so far: 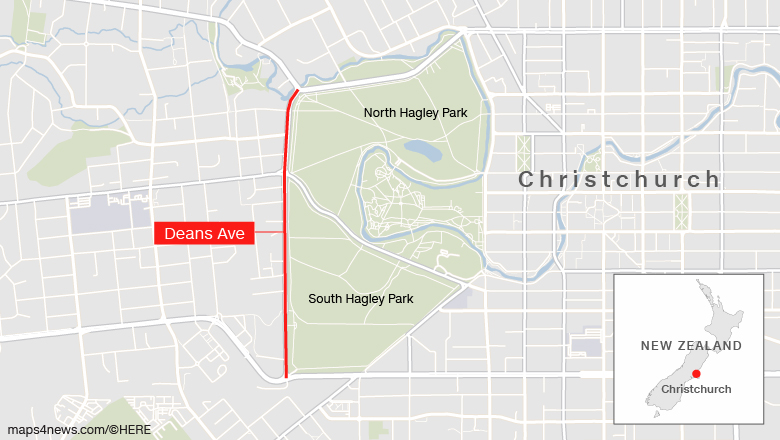 New Zealand police have yet to confirm the details of the incident but said the risk remains "extremely high."

According to New Zealand's TVNZ, police are being sent to all mosques in Christchurch as a precaution.

Police have yet to confirm the details but eyewitnesses are saying there has been a serious mass shooting at a mosque in the New Zealand city.

Mohan Ibn Ibrahim told CNN he was inside the mosque when the shooting began.

"There were more than 200 people inside. The gunman came from the backside. Gunshots went on for a long time. We had to jump the wall to escape," he said.

He told CNN that he saw several bodies lying on the ground in the mosque after the shooting had begun.

Breaking news out of New Zealand amid reports of a "serious ongoing firearms incident" in the city of Christchurch.

Police said that armed police have been deployed after receiving reports of shots fired in the city center at 1:40 p.m. local time.

Canterbury Police NZ tweeted: "We have a critical incident in Deans Avenue Christchurch. Please avoid the area. We will give more in the near future."