The latest updates on the aftermath of the Christchurch terror attack can be found here.

“Twelve remain in intensive care and one girl was transferred to a children’s hospital,” Robertson said, adding “Many patients require multiple surgeries.” 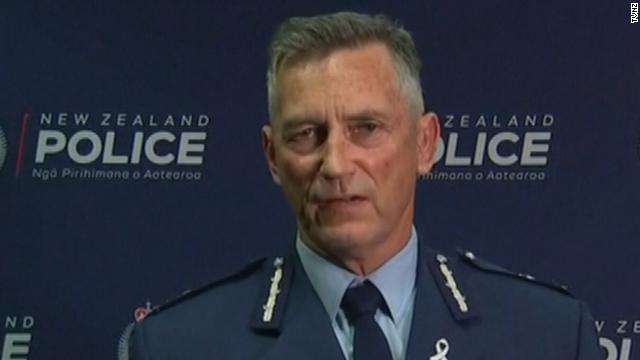 So far, only suspected shooter Brenton Tarrant has been charged with murder for the attack on two mosques in Christchurch on Friday, according to New Zealand Police Commissioner Mike Bush.

Bush said at a press conference Sunday that others had been arrested but that police did not believe they were involved in the attack.

“I will not be saying anything conclusive until we are absolutely convinced as to how many people were involved, but we hope to be able to give that advice over the next few days,” Bush added.

Two other people were apprehended, Bush said, and police seized a firearm from them. The woman was released without charge, while the other man was charged with firearms offenses.

One additional man was also arrested in the aftermath of the shooting, but police said they don't believe he was involved in the attack either. Bush said the man was helping get children to safety but that he armed himself, "which is not the right approach."

Abdul Aziz Wahabzadah says he was inside Linwood Islamic Centre in Christchurch, New Zealand, when a gunman opened fire.

“I was screaming at the guy, ‘Come here, I’m here’," Wahabzadah told CNN. "I just want him to put more focus on me than go inside the masjid (“mosque”). But unfortunately, he got himself to the masjid.”

Wahabzadah’s four children were inside the mosque.

Wahabzadah told CNN he ran after the shooter and picked up a discarded weapon of the gunman, which he described as a “shotgun." He threw it at the gunman’s car, shattering his window.

“When he sees me I am chasing with a gun, he sat in his car”, Wahabzadah said. “And I just got the gun and throw it on his window like an arrow and blast his window. He thought probably I shot him or something and then he drive off."

Wahabzadah didn’t stop there. He said he continued chasing after him but the shooter did a U-turn and raced off.

It was then that Wahabzadah said he returned to the mosque to discover the scope of the violence.

Fifty people were killed and 50 others were wounded in the attack, New Zealand Police Commissioner Mike Bush told reporters.

The death toll had been previously reported as 49.

A Syrian refugee and his teenage sons, a Pakistani academic and a blossoming student are among the victims of Friday's attacks, the biggest massacre in New Zealand's modern history.

As authorities begin to release information on the victims, here's what we know so far. 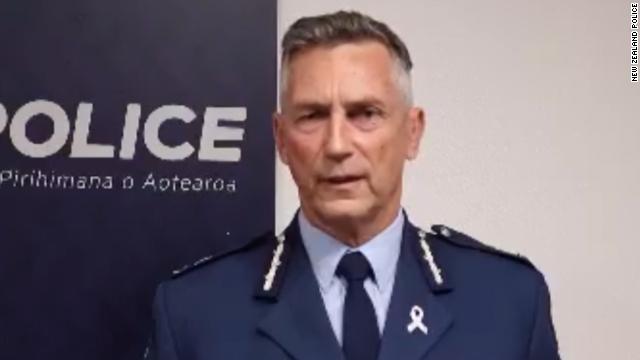 New Zealand Police Commissioner Mike Bush is about to speak to reporters in Wellington to provide an update on the Christchurch attack.

A group of people in Melbourne, Australia, took part in a vigil for the victims of the attacks at two Christchurch, New Zealand, mosques, according to Zahraa Albadri.

They put out 49 prayer mats with candles for the 49 victims.

Here's a photo from the scene:

Wasseim Alsati, who survived the Christchurch terror attack, posted a Facebook video from his hospital bed on Friday thanking people for their support.

In the caption, Alsati says he was shot three times and "was in a lot of pain."

Hi guys, how are you? I'm very sorry to miss your calls and text messages. I will not be able to answer anyone for now. I am really tired. Okay, guys? Please pray for my son, for me and for my daughter. Hopefully she will be so much better. Okay? I'm just posting this video to show you that I am fully okay. Okay, guys? It's been a pleasure to know you all, guys. Thank you for all the support and all the help that you have given me so far. God bless you all. 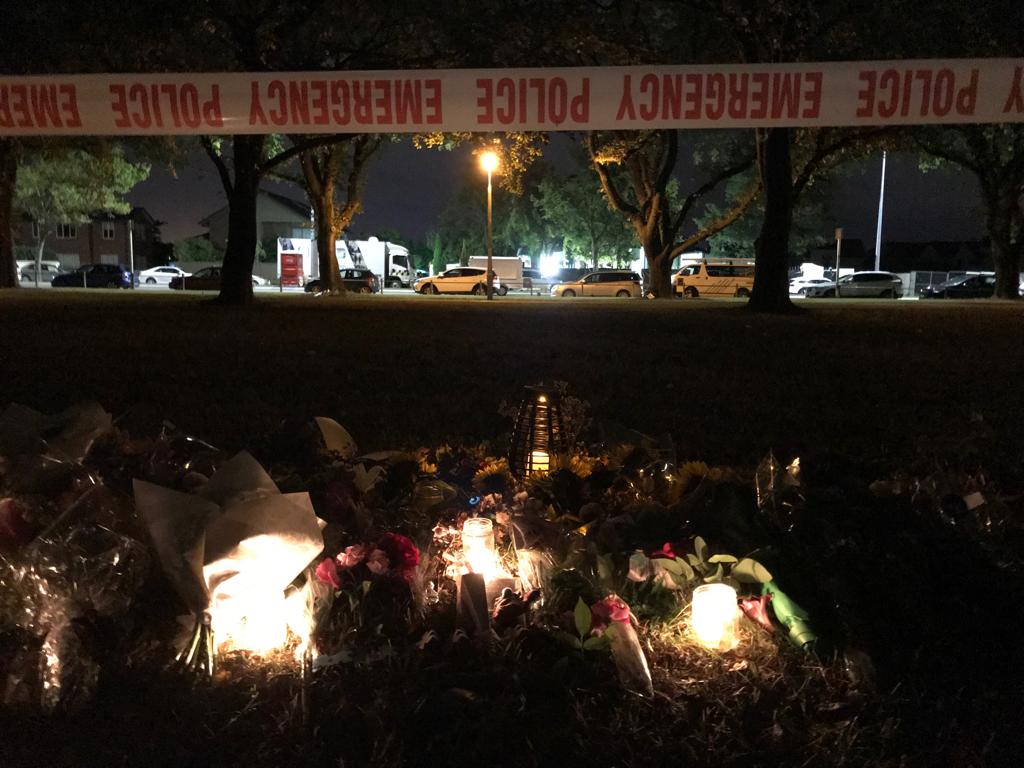 This photo was taken at 2:45 a.m. across the street from the Al Noor mosque, where 41 people were killed on Friday.

Flowers line the area behind the police tape and candles are burning to remember the victims.

In a video on Twitter, police officers were seen earlier taking flowers from a memorial into their police car so they could place them outside the mosque.