Australian citizens are being warned to "reconsider" their "need to travel" to Sri Lanka, according to an alert from the Department of Foreign Affairs and Trade (DFAT).

The advisory follows a travel warning issued yesterday by the US Department of State, warning travelers that terrorist groups "continue plotting possible attacks in Sri Lanka."

Australia's Prime Minister Scott Morrison appeared on Sunrise, CNN affiliate Channel 7's breakfast television show, on Tuesday and said that a team from Australian Federal Police had been deployed to Sri Lanka to join in with the investigation effort.

During the program Morrison referenced the loss of two Australian citizens while at a church service. A woman and her ten-year-old daughter Alexandria were killed in "the inferno in Negombo," he said. 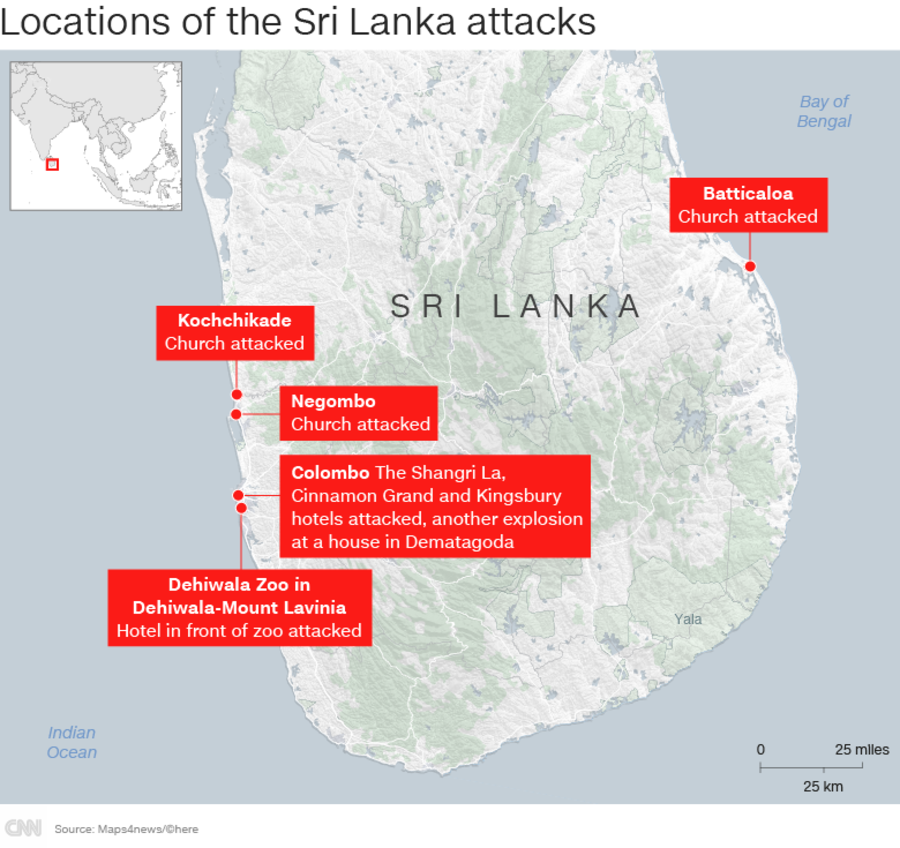 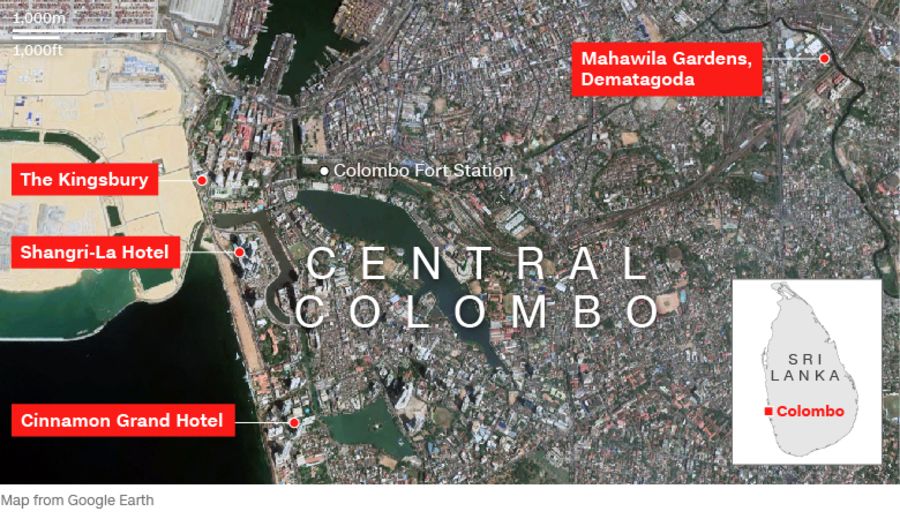